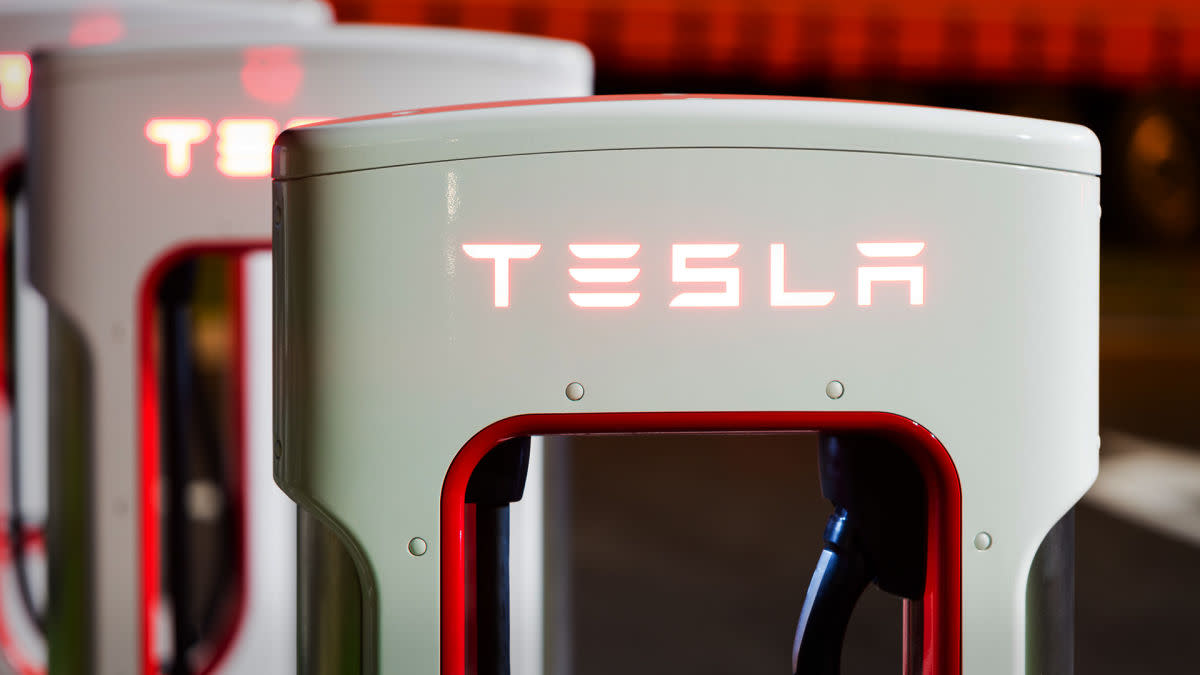 Analysts were busy this week, upgrading, changing price targets, and initiating coverage of a variety of companies.

Boeing  (BA) – Get Report was upgraded to buy from neutral by UBS analyst Myles Walton, who  doubled his share-price target to $300. The return to service of Boeing’s 737 MAX after a two-year grounding sparked the move. The MAX had been grounded after two of them crashed, in October 2018 and March 2019.

Tesla  (TSLA) – Get Report was downgraded to hold from buy after analysts at Jefferies raised concerns that the company won’t be as dominant in the electric-vehicle space as some assume. Jefferies also lifted their price target to $650 from $500. Separately, JPMorgan lifted its price target on the clean energy carmaker to just $90.

Best Buy  (BBY) – Get Report was downgraded by Goldman Sachs analyst Kate McShane to sell from neutral. The analyst also lowered her price target to $97 from $107. „With a valuation near peak, we see downside risk in the stock, driving our sell rating,“ she said.

Snowflake  (SNOW) – Get Report was downgraded by Deutsche Bank analyst Patrick Colville to hold from buy while keeping his price target on the cloud service provider at $355.

Canada Goose: Goldman Sachs analyst Alexandra Walvis downgraded the Toronto apparel maker to sell from neutral, though she raised her price target to $26 from $25. She’s concerned about valuation in light of the stock’s 28% runup from Sept. 10 through Wednesday.

Several analysts raised their price targets for Broadcom  (AVGO) – Get Report after the chipmaker and software infrastructure provider reported better-than-expected fourth-quarter earnings. Analysts were broadly positive on the numbers, despite Broadcom’s warning that weak spending by companies could impact its 2021 results.

Guggenheim analyst Michael Morris raised his price target for Facebook  (FB) – Get Report to $365 from $340 on expectations the social media network will benefit from a number of growth tailwinds, particularly e-commerce. Morris held his buy rating on the stock.

J.P. Morgan analyst Daniel Politzer began coverage of the sports gambling company DraftKings  (DKNG) – Get Report with a neutral rating and a $48 price target. “There is a lot to like” about the company, Politzer wrote in a commentary cited by Bloomberg.

Anthony Pompliano breaks down his Bitcoin outlook for 2021