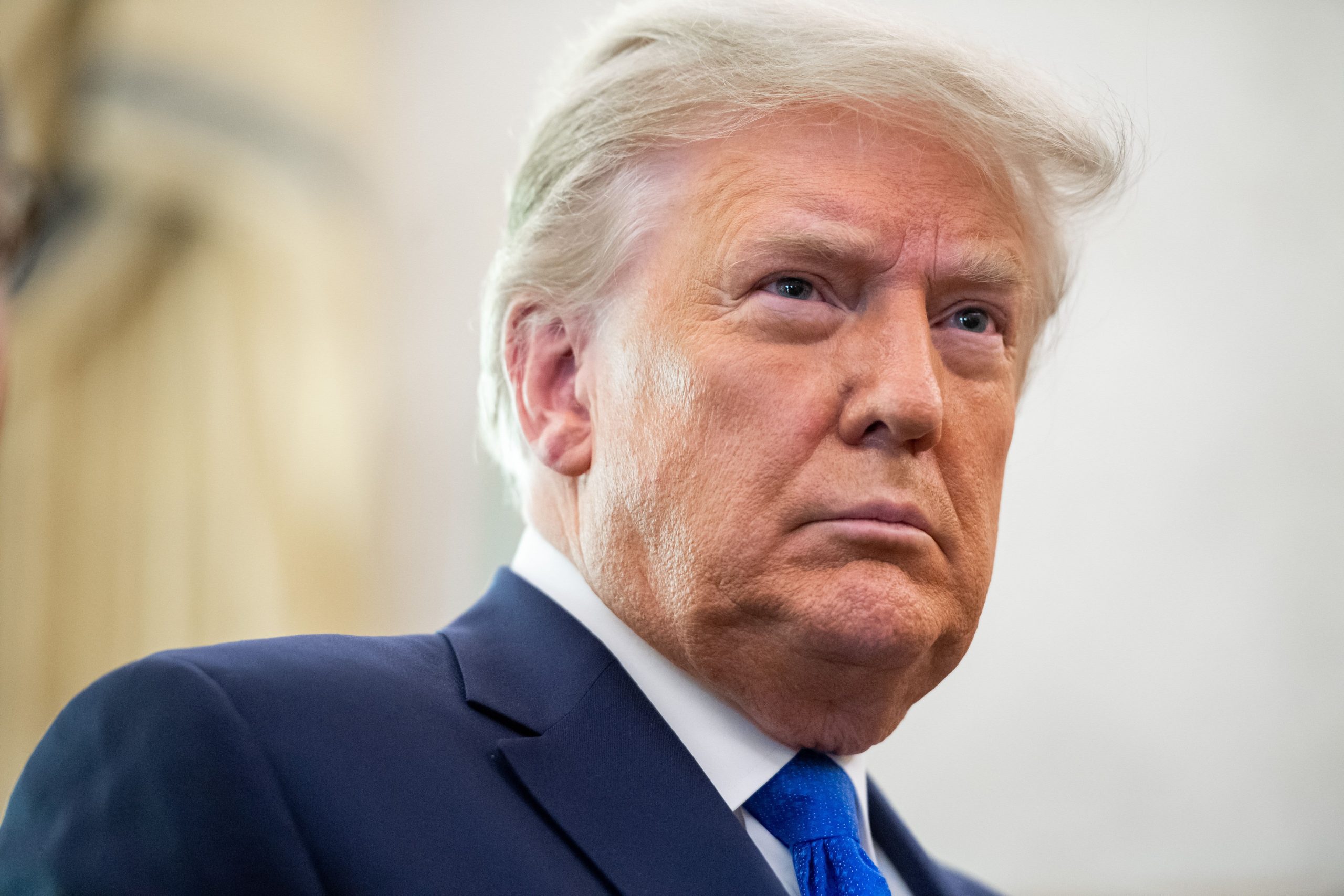 The Supreme Court of the United States on Friday rejected a bid launched by Texas and backed by President Donald Trump that sought to undo Joe Biden’s election wins in the key swing states of Georgia, Michigan, Pennsylvania and Wisconsin.

The ruling dealt a death blow to Trump’s desperate and unsuccessful efforts to reverse Biden’s projected Electoral College victory. It came three days before electors are set to cast their ballots in their respective states, finalizing Biden’s win.

Election law experts from the outset said that the suit was unlikely to succeed. But Trump, who himself even filed a motion to intervene in the case, had hyped up Paxton’s lawsuit as „the big one.“

The court Friday rejected Texas Attorney General Ken Paxton’s attempt to file the lawsuit against the four battleground states. The justices said that Paxton did not have the grounds to sue the other states over changes they made to their voting procedures in the midst of the coronavirus pandemic.

„The State of Texas’s motion for leave to file a bill of complaint is denied for lack of standing under Article III of the Constitution,“ the court said.

„Texas has not demonstrated a judicially cognizable interest in the manner in which another State conducts its elections. All other pending motions are dismissed as moot.“

Trump, who has appointed three justices to the nine-member court, had said before the Nov. 3 election that he believed the Supreme Court would ultimately decide the race.

„I think it’s very important that we have nine justices“ for that reason, Trump had said shortly after the death of liberal Justice Ruth Bader Ginsburg in September.

Biden spokesman Mike Gwin in a statement Friday evening said the court „decisively and speedily rejected the latest of Donald Trump and his allies‘ attacks on the democratic process.“

„This is no surprise — dozens of judges, election officials from both parties, and Trump’s own Attorney General have dismissed his baseless attempts to deny that he lost the election,“ Gwin said. „President-elect Biden’s clear and commanding victory will be ratified by the Electoral College on Monday, and he will be sworn in on January 20th.“

Texas‘ suit made the unprecedented request for the Supreme Court to invalidate the election results of the four battleground states by declaring that their Electoral College votes „cannot be counted.“

If Texas had won the suit, it would have nullified Biden’s victory.