Congress sends Covid relief bill to Trump, but it's not clear whether he will sign it 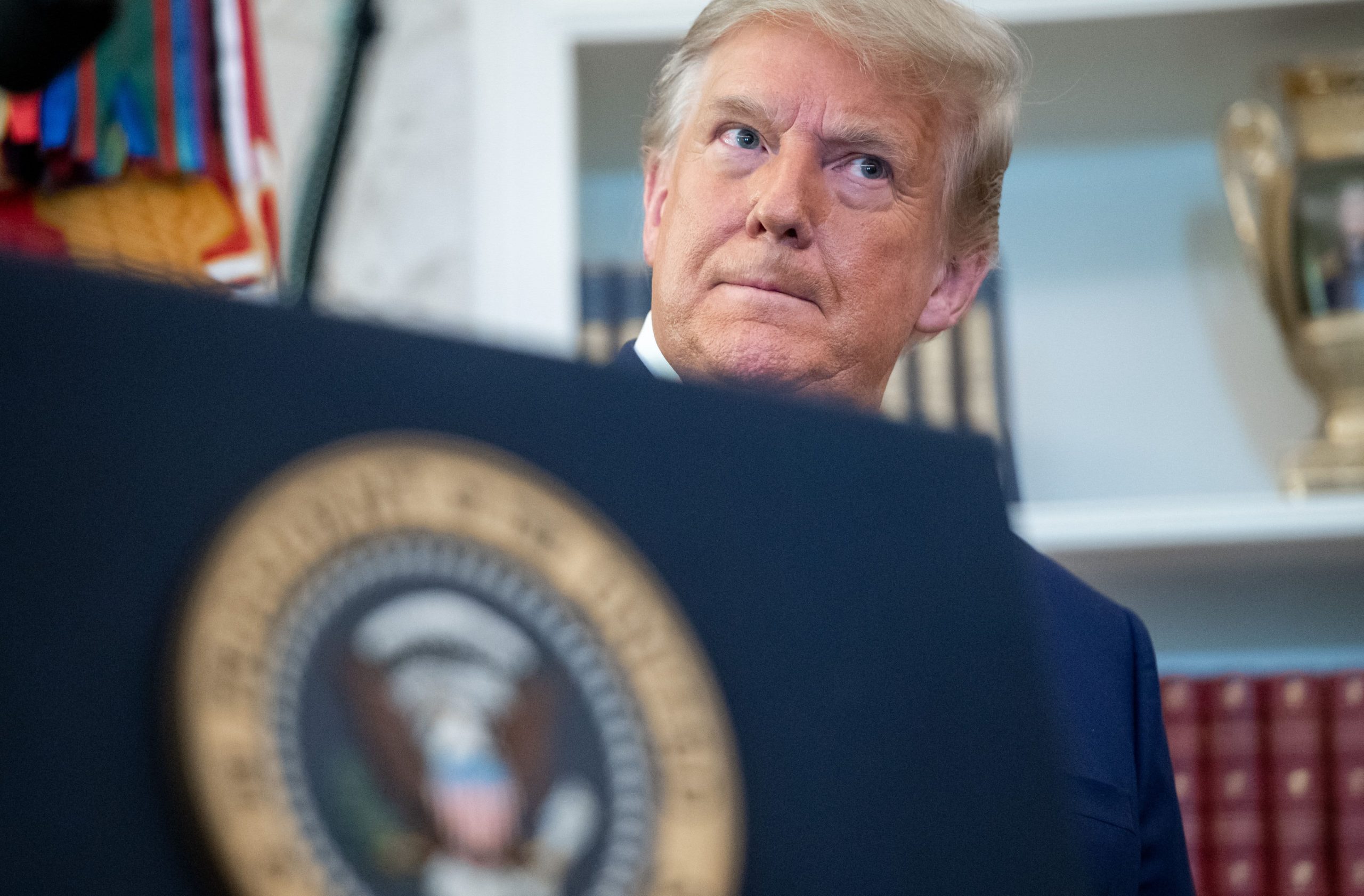 Congress on Thursday officially began sending a massive Covid-19 relief deal and government funding package to President Donald Trump, who has not yet said whether he will sign it.

The Covid relief provisions about $900 billion in spending on programs to support businesses and individuals who are suffering as a result of the recession inflicted by the public health crisis in addition to spending on measures to help contain the virus.

The government funding aspects of the bill account for about $1.4 trillion and are necessary to keep the government from shutting down starting Monday.

„The bipartisan COVID relief & omnibus bill has been enrolled,“ House Speaker Nancy Pelosi, D-Calif., wrote in a post on Twitter. „The House & Senate are now sending this important legislation #ForThePeople to the White House for the President’s signature. We urge him to sign this bill into law to give immediate relief to hard-working families!“

The bill is being flown to Palm Beach, Florida, and was expected to depart at about 4 p.m. ET, a senior Senate Republican aide told NBC News.

The president, who is at his Florida resort Mar-a-Lago, threw a wrench into lawmakers‘ monthslong efforts to reach a deal on Covid-19 relief on Tuesday, a day after the legislation passed both chambers of Congress.

Trump said that the $600 direct payments authorized by the bill were too small and demanded the size of the checks be increased to $2,000. The president also took issue with parts of the government funding bill related to foreign aid. He did not specifically threaten a veto.

Those comments took lawmakers of both parties by surprise. Trump, who took no part in the recent talks that led to the bipartisan agreement, was widely expected to sign the bill. Treasury Secretary Steven Mnuchin led negotiations for the White House on Covid relief.

In a last-minute effort to save the deal, Democrats in the House on Thursday attempted to increase the size of the direct payments to $2,000, in line with Trump’s demands. Republicans in the chamber tried to get Congress to revisit the foreign aid aspects of the spending package. Both moves, which took place in a brief pro forma session, failed.

The coronavirus legislation would be the second major effort from Congress to provide a lifeline to those affected economically by the downturn, following the legislation passed in March.

In addition to the $600 payments to most Americans, the bill would provide a $300 per week federal unemployment boost, extend the federal eviction moratorium and provide nearly $9 billion to ongoing vaccine distribution efforts.

While Congress could potentially override a presidential veto, it is not clear that it would do so. And some provisions are designed to maintain programs that could end in the coming days while Trump decides whether he will approve the legislation. For instance, as many as 12 million people are currently set to lose unemployment benefits on Saturday, the day after Christmas.

Democrats have said they intend to push for a third relief bill and President-elect Joe Biden has said he will present his plan early next year. He will be inaugurated on Jan. 20.

The White House did not immediately respond to a request for comment.

Subscribe to CNBC Pro for the TV livestream, deep insights and analysis on how to invest during the next presidential term.