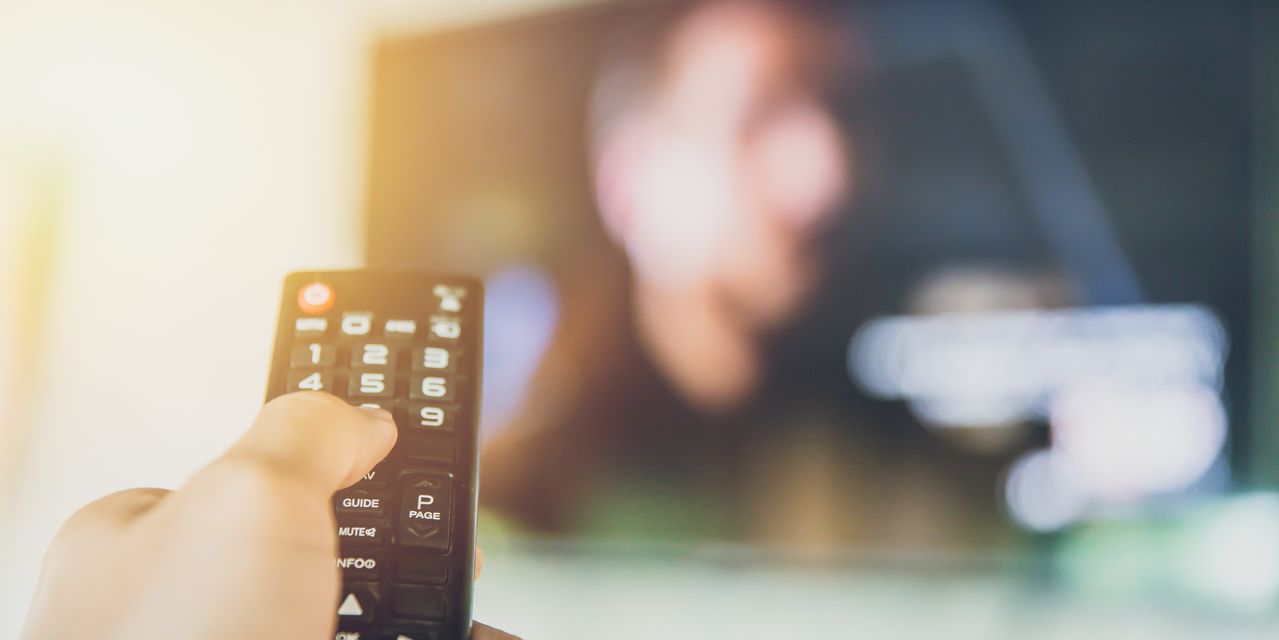 stock has taken investors on a wild ride this year, surging more than 400% to $62 a share. One analyst thinks it is about to end very badly.

Rich Greenfield and his team at Lightshed Partners initiated coverage of FuboTV (ticker: FUBO) Wednesday with a Sell rating and $8 target for the stock price, calling it the “most compelling short” he has ever encountered. “We understand the broader market dynamics at play with ‘cheap money’ and an exuberant retail investor,” he wrote. “However, the run-up in Fubo shares is just plain egregious, in our view.”

Greenfield is an influential analyst and the stock is taking his views hard. The shares have slumped 30% in the last two trading days to around $44 a share, including a 15% slide on Thursday. The price is still well above its initial offering at $10 a share in October, though that is near to where Greenfield thinks it is heading.

Fubo bills itself as offering “live sports and TV without cable.” The company sells bundles of local broadcast and cable networks, starting at $65 a month. Fubo says it now has 455,000 subscribers, up from 288,000 a year ago.

The crux of Greenfield’s argument is that streaming sports in a bundled “over-the-top” package ultimately won’t be that profitable. The backdrop for bundled plans isn’t favorable, he argues, regardless of whether consumers get their TV from a cable company or one of the new direct-to-consumer services like Hulu, YouTubeTV, or Roku.

The industry lost 2.5 million bundled-plan subscribers over the last year. He expects the subscriber base to keep shrinking over the next five years to 55 million, eventually bottoming out at 40-50 million subscribers.

Sports is a big reason that many people still subscribe to cable, along with plans sold by Hulu and YouTube. But none of the platforms are ideal for hard-core sports fans, partly because a “pure sports bundle has been impossible to create,” he said. The internet-based services have lost regional sports networks in the last year. Fubo doesn’t carry the Turner broadcast networks, which broadcast a significant number of NBA, March Madness, and postseason MLB games, he pointed out.

Moreover, the bundled OTT packages are now priced similarly to cable, including dozens of entertainment and news channels that sports fans have no choice but to pay for. So-called channel bloat raises prices, and it isn’t going away, partly because content owners like

(DIS) can still charge steep fees for ESPN. Greenfield estimates that Disney is charging more than $19 a month for rights to the Disney/ESPN/ABC lineup.

If Fubo’s growth continues, it could reach more than 2 million subscribers in 2025. But even that wouldn’t be very profitable, partly because Fubo won’t generate much ad revenue to supplement subscriptions, Greenfield argues.

Bulls argue that Fubo’s monthly ad revenue per user could grow from $7 now to $20, but Greenfield thinks that’s “overly aggressive.” Hulu, which has a more robust platform and invested heavily in ad sales and technology, only generates $10 a month per user in highly targeting advertising on its Live platform, he points out.

Sports betting is another potential revenue stream, but Greenfield argues that it poses too many regulatory and consumer issues to take off. “Betting on TV screens in a family living room creates substantial risk that underage bettors could gain access,” he wrote. He calls sports betting on Fubo a “fantasy.”

Ultimately, he doesn’t see how the revenues and assets can come close to justifying the stock’s current market capitalization of $7 billion. Even assuming Fubo can amass $2 million subscribers and generate $369 million in ad revenue in 2025, he pegs the value of the business at $3 billion on the upper end. But that’s a longer-term value.

Applying a 15% discount rate to that, factoring in uncertainties around growth and costs of capital, he arrives at a $5 to $11 equity value. “For simplicity, we are going to use a $8 one-year target,” he wrote, “which yields 85% downside from current levels.” At $8 a share, the business would be worth about $1.3 billion, based on 158 million fully diluted shares.

The potential downside in the stock is a bit less now that it has fallen sharply. And traders would pay a steep price for getting into it as a short, betting the stock will fall. About 17% of the float is held short, according to Ihor Dusaniwsky of S3 Partners. A short seller getting into the stock now would pay at least 27% in annualized stock-borrowing charges, he estimated. And he has seen the fee rise as high as 33% on Thursday, he said, which implies the stock would need to keep sliding for traders to break even.

Write to Daren Fonda at daren.fonda@barrons.com

Congress sends Covid relief bill to Trump, but it's not clear whether he will sign it