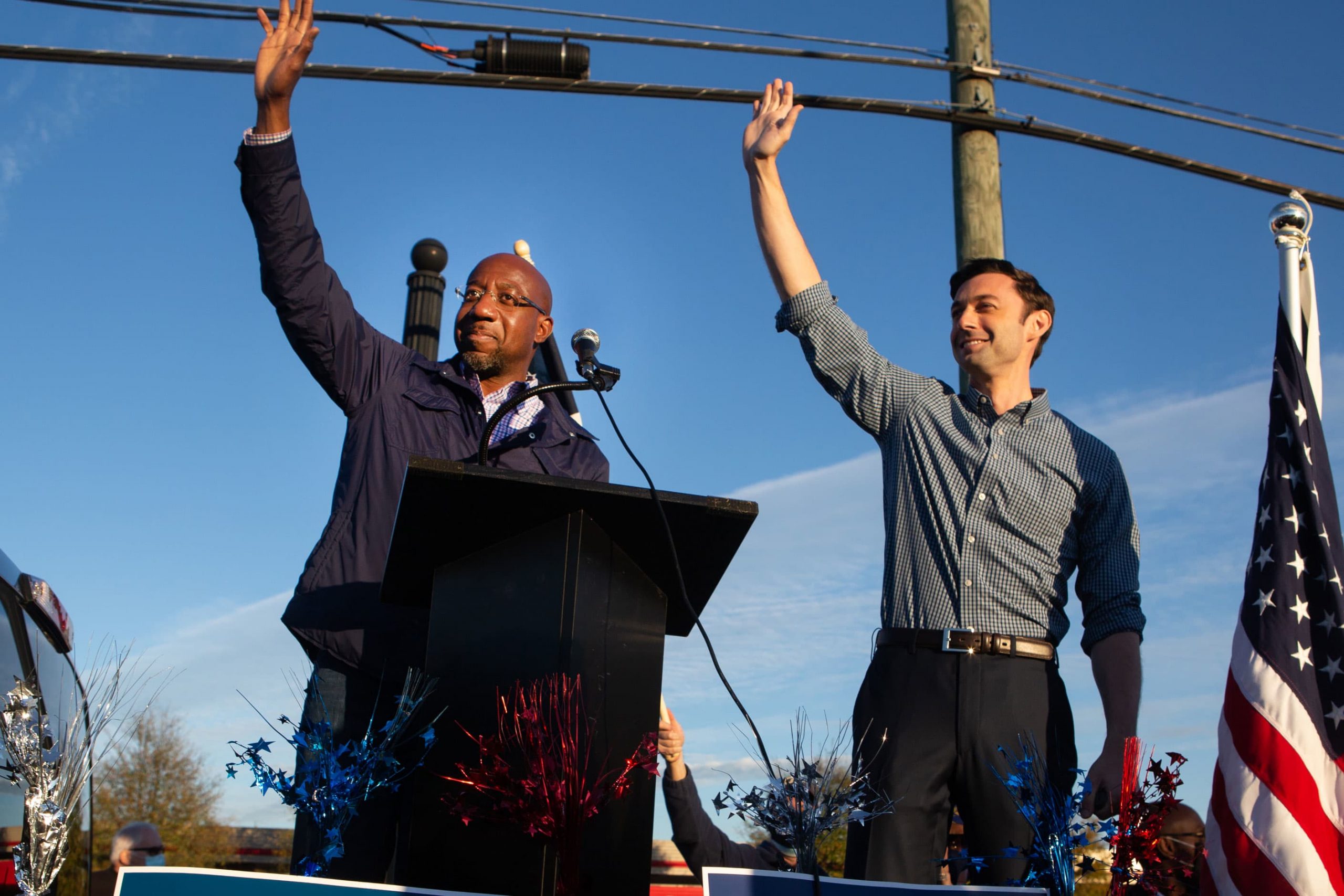 Growing up in Georgia, James Woo was never contacted by political campaigns and his house rarely received flyers or mailers for candidates. There was only one ethnic market to shop for cultural food. He could count out all the other Asian American kids in his Gwinnett County middle school class.

Now, Gwinnett is one of the most racially diverse counties in Georgia with substantial Asian American and Pacific Islander and Latino populations — groups that are growing in the metro Atlanta area and across the state.

Ahead of the crucial Jan. 5 Senate runoff election that will decide control of the upper chamber, Democrats are hoping to tap the rising political power of AAPI and Latino voters across Georgia to defeat incumbent GOP Sens. David Perdue and Kelly Loeffler and elect challengers Jon Ossoff and Rev. Raphael Warnock.

Woo is a communications manager and Korean outreach leader for Asian Americans Advancing Justice-Atlanta, a nonprofit that has been working for years to mobilize AAPI voters in Georgia. Advancing Justice-Atlanta and other advocacy groups for communities of color have been reaching out to voters that many political campaigns overlooked in the past.

A historic surge in Asian American and Latino voters helped flip the state blue for President-elect Joe Biden, according to Democratic data firm TargetSmart. Relative to 2016, AAPI total turnout increased by 91%, while Latino turnout grew by 72%.

„This kind of turnout didn’t really happen overnight,“ Woo said. „We’ve been collaborating with other Black, brown and immigrant communities and organizations to get them out to vote.“

Leaders of AAPI and Latino advocacy groups say it will take continued investment and grassroots organizing for Democrats to win in January and beyond.

Walgreens Had Another Bad Year. Hopes Aren’t High for 2021.

Crypto Twitter is celebrating Christmas with a new Bitcoin milestone