Even with majorities in Congress, Biden faces a hard time getting his Covid relief bill passed 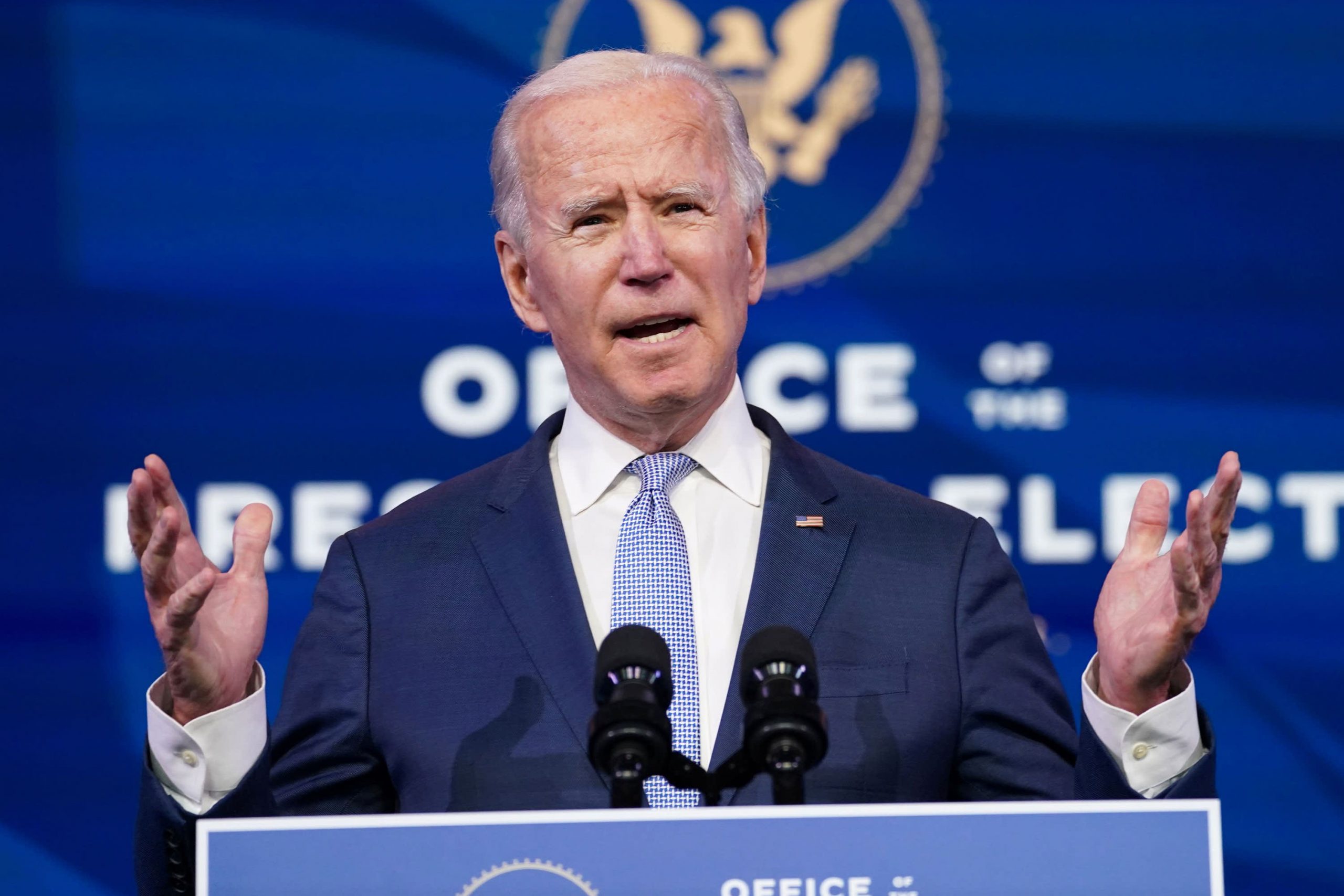 President-elect Joe Biden faces a range of pitfalls in trying to push his coronavirus relief plan through Congress.

The Democrat will unveil his aid proposal Thursday and make his case for it in a prime-time speech, scheduled for 7:15 p.m. ET. He is expected to push for more direct cash to Americans, an extension of supplemental unemployment insurance, state and local government relief and Covid-19 vaccine distribution funds, among other goals in a plan that Biden said could cost „trillions.“

His call for fresh assistance comes as a rampaging pandemic, which killed a record 4,327 Americans on Tuesday, batters the U.S. economy. Initial jobless claims rose to 965,000 last week, the highest since late August, the Labor Department said Thursday.

Biden has said reining in the virus and boosting the economy will be his top priorities after he takes office on Jan. 20. He will have to navigate a political mess, which includes GOP resistance to more spending and a coming Senate impeachment trial for President Donald Trump after last week’s U.S. Capitol attack, to get a relief plan through Congress.

Speaker Nancy Pelosi, D-Calif., and Biden’s Democratic Party control the House. Democrats will gain a narrow Senate majority this month when Senators-elect Raphael Warnock and Jon Ossoff from Georgia are sworn in. Vice President-elect Kamala Harris will hold a tiebreaking vote in the 50-50 Senate.

The slim Democratic majorities in both chambers could create some headaches for Biden.

The House can pass bills with a simple majority of 218 votes in a full chamber. Democrats now hold 222 seats. However, the number will temporarily drop to 219 when three Democrats — Cedric Richmond of Louisiana, Marcia Fudge of Ohio and Deb Haaland of New Mexico — join Biden’s administration.