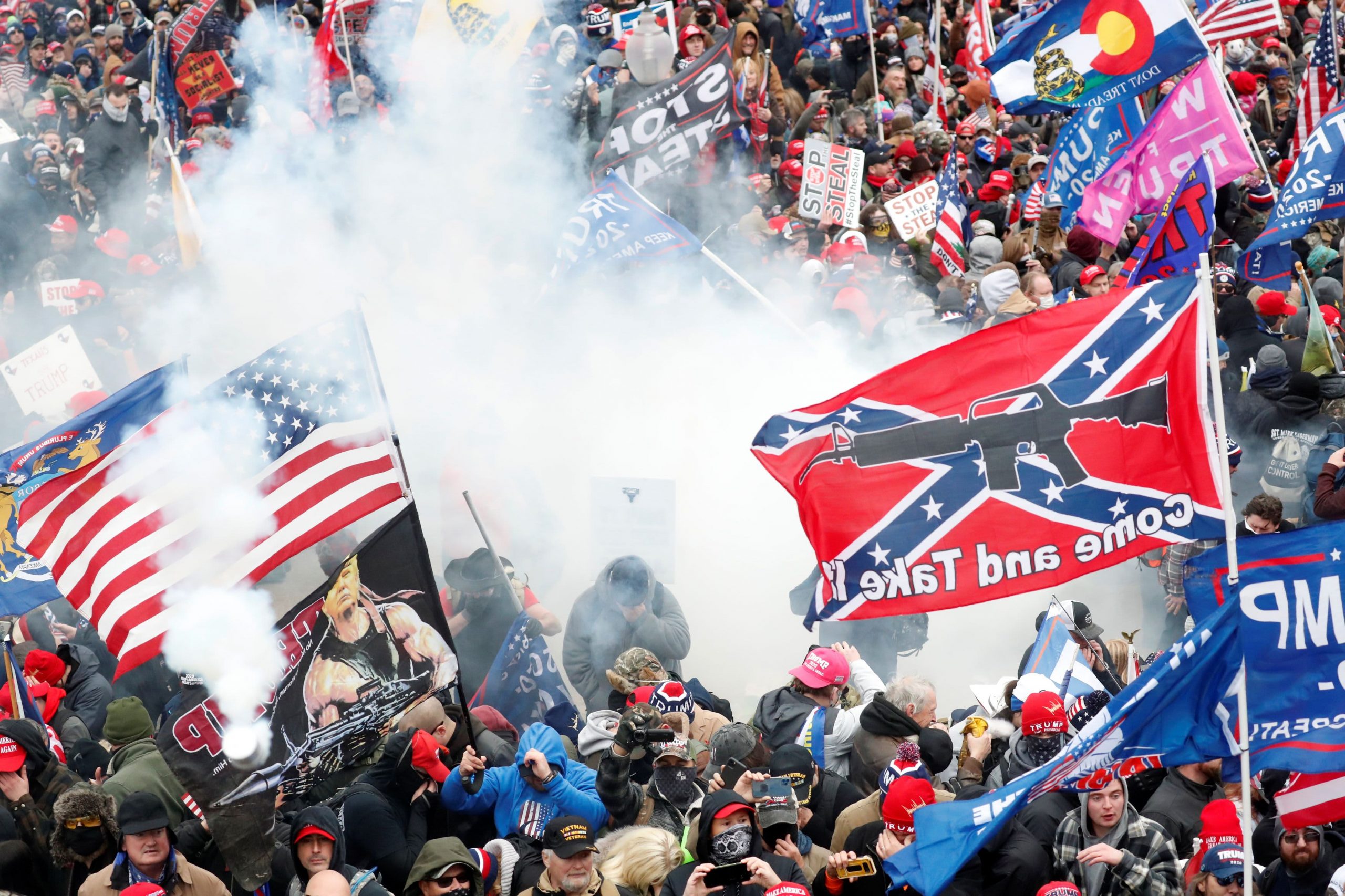 The deaths included a woman who was shot, as well as one other woman and two men who died from „medical emergencies,“ said Contee, who spoke at a press conference Wednesday evening.

The chief said the internal affairs division is investigating the shooting. Contee said they are still determining exact details of the three other deaths.

At least fourteen police officers sustained injuries with multiple still in the hospital, Contee said. One officer had serious injuries from being pulled into a crowd where he was assaulted, he added.

„This is a tragic incident and I send my condolences to the victims‘ family and friends,“ Contee said.

Washington, D.C., Mayor Muriel Bowser announced a curfew of 6 p.m. Wednesday through 6 a.m. Thursday. The mayor also declared an extension of a „public emergency“ for the next 15 days, which would go through inauguration day.