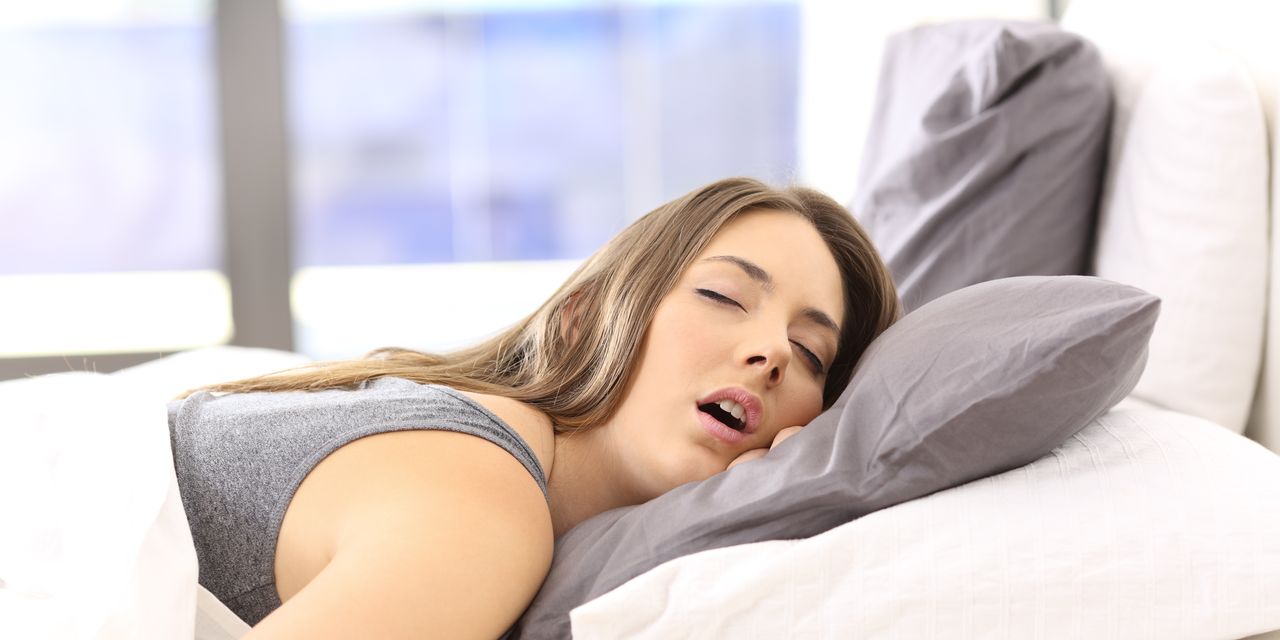 The idea that value stocks are finally about to awaken after a decadelong slumber is almost a joke in financial circles.

But at least Vanguard Group, the index fund powerhouse with $6.2 trillion in assets under management, has the heft to absorb a few arrows. In its 2021 outlook, the Valley Forge, Pa. firm says “the end of the value coma is coming,” though even it adds “we’re just not sure when.”

What is at least slightly different about Vanguard’s perspective is that its model suggests that investors have been correct in shunning value stocks, at least until the last few years.

“Our research indicates that a value premium does exist and that the recent outperformance of growth stocks can be partially explained by downward-trending long-term inflation levels and the lack of material acceleration in earnings growth over the last decade,” the firm says.

Low inflation boosts growth stocks because of the longer-term nature of their expected dividends, the firm says. Value stocks, by contrast, pay out a larger share of their earnings as dividends today.

Vanguard doesn’t see runaway inflation — the firm says “modest reflation” is coming, with bond yields approaching 2%. But its research finds that value stocks can outperform even with low inflation — at times of accelerating earnings growth across the economy.

The bad news for champions of value stocks, from Vanguard’s perspective, is that this outperformance may be more of a case of a lesser of two evils than outright appreciation. “The outperformance will be primarily driven by the contraction in the valuations of growth stocks, rather than the valuations of value stocks returning to levels seen in prior decades,” the firm says. Over the next decade, Vanguard expects average annual value stock growth of 1.1%, compared with average annual growth stock decline of 2.6%.

Also see: Inflation assets outperform by the most in 15 years as money pours into the energy sector and TIPS

The talk of markets is the $1.9 trillion stimulus plan proposed by President-elect Joe Biden. “We suspect that, even though the Democrats now narrowly control the Senate too, any package eventually passed by Congress will be half that size or less,” said Paul Ashworth, chief U.S. economist at Capital Economics.

Biden also mentioned taxes as a way to pay for the broader infrastructure plan he plans to push for after the relief bill.

Earnings season gets under way with the banking sector in the spotlight, as JPMorgan Chase
JPM,
,
Citigroup
C,
,
Wells Fargo
WFC,

Data on retail sales and industrial production highlight another busy day on the economics calendar.

were lower after the Dow Jones Industrial Average
DJIA,

ended Thursday with a 69-point loss.

edged higher, while the yield on the 10-year Treasury
TMUBMUSD10Y,

The relative strength of the Philadelphia semiconductor index
SOX,

is the highest it has been for more than 20 years. Analysts at Bespoke Investment Group say the nearly 10% advance for the index this year was the best nine-day start to a year since 2003. From its low in late 2008, the SOX is up an incredible 1,700% as semiconductors are embedded into nearly all functions of the economy.

In New Jersey, cigarette smokers are on the priority list for coronavirus vaccinations.

Need to Know starts early and is updated until the opening bell, but sign up here to get it delivered once to your email box. The emailed version will be sent out at about 7:30 a.m. Eastern.

Want more for the day ahead? Sign up for The Barron’s Daily, a morning briefing for investors, including exclusive commentary from Barron’s and MarketWatch writers.