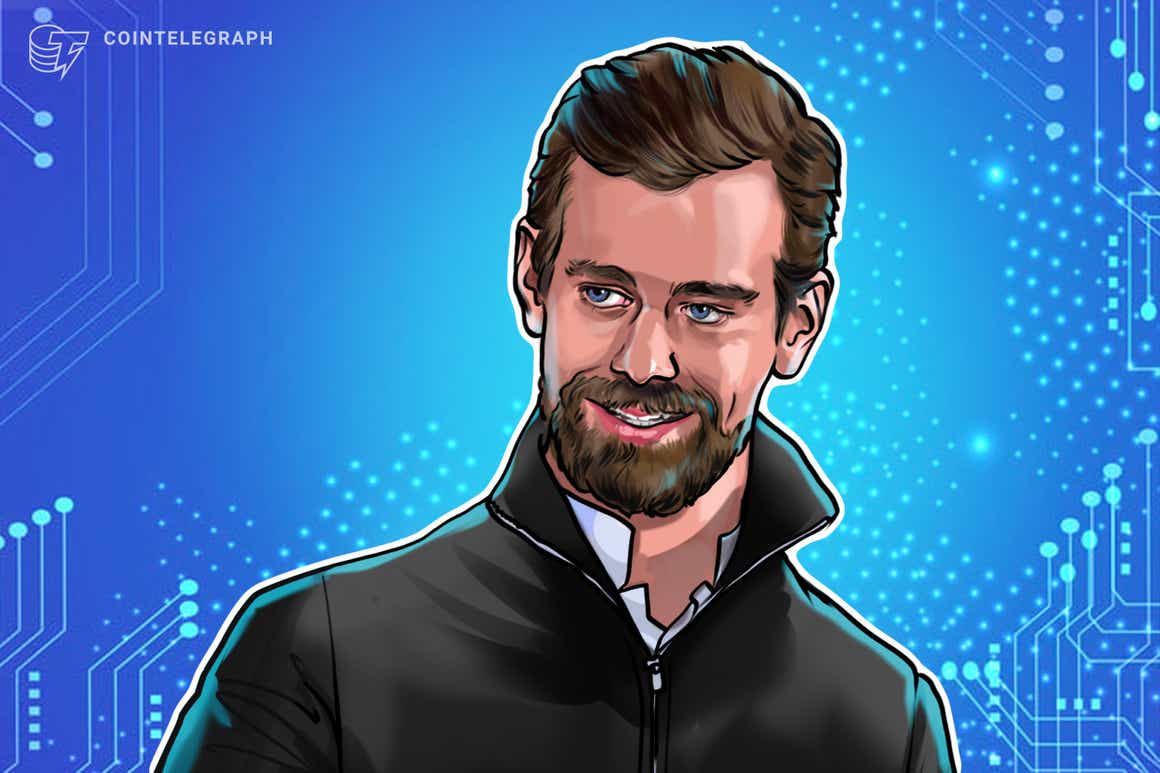 Kyash, a Tokyo-based digital wallet, announced a $41.2 million, or 4.9 billion yen, raise in a Series D round. Since launching in 2015, the cashless mobile app and corresponding credit card have grown its total funding to an estimated $108 million, or 12.8 billion yen.

Both global investors and Japanese banks joined the round, including Japan Post Investment Corporation, Jack Dorsey’s Block, which was formerly known as Square, as well as Altos Ventures Goodwater Capital and StepStone Group in the United States. Additional investment came from Greyhound Capital in the United Kingdom, SMBC Nikko Securities, JAFCO Group, Mitsui Sumitomo Insurance Capital and others. According to a report by Nikkei, Kyash is the first Asia-based company in which Block has invested.

According to the company, the startup will use the proceeds to hire more employees, expand its product offerings and strengthen its service operations. Shinichi Takatori, Kyash’s president and CEO, revealed that „it has been difficult to create a sustainable business model based solely on the payment and settlement business,“ and that he hopes these funds will position the company for its „high capital efficiency.“ He also expressed gratitude for the new investment from Block, which he called „a leader in financial innovation in the U.S. and other countries.“

Taikuma Baba, managing director of Japan Post Investment Corporation also offered a statement about his investment: „Kyash’s user-first, mobile-first philosophy and design is a key component of the global, irreversible trend toward unbundling traditional financial institutions and rebundling them with technology.“

Kyash can be considered a neobank, or online bank, similar to the likes of Robinhood, Chime, SoFi and Revolut. Its previous Series C round raised $45 million in 2020.

Jack Dorsey stepped down from Twitter in November. Shortly thereafter, Square rebranded itself to Block in December, announcing the inclusion of several Bitcoin (BTC) companies within its portfolio. Block continues to operate Square and CashApp, as well as the music platform Tidal. Dorsey has since mainly focused on scaling Block’s crypto initiatives.

The quotes used in this article have been translated from Japanese into English.