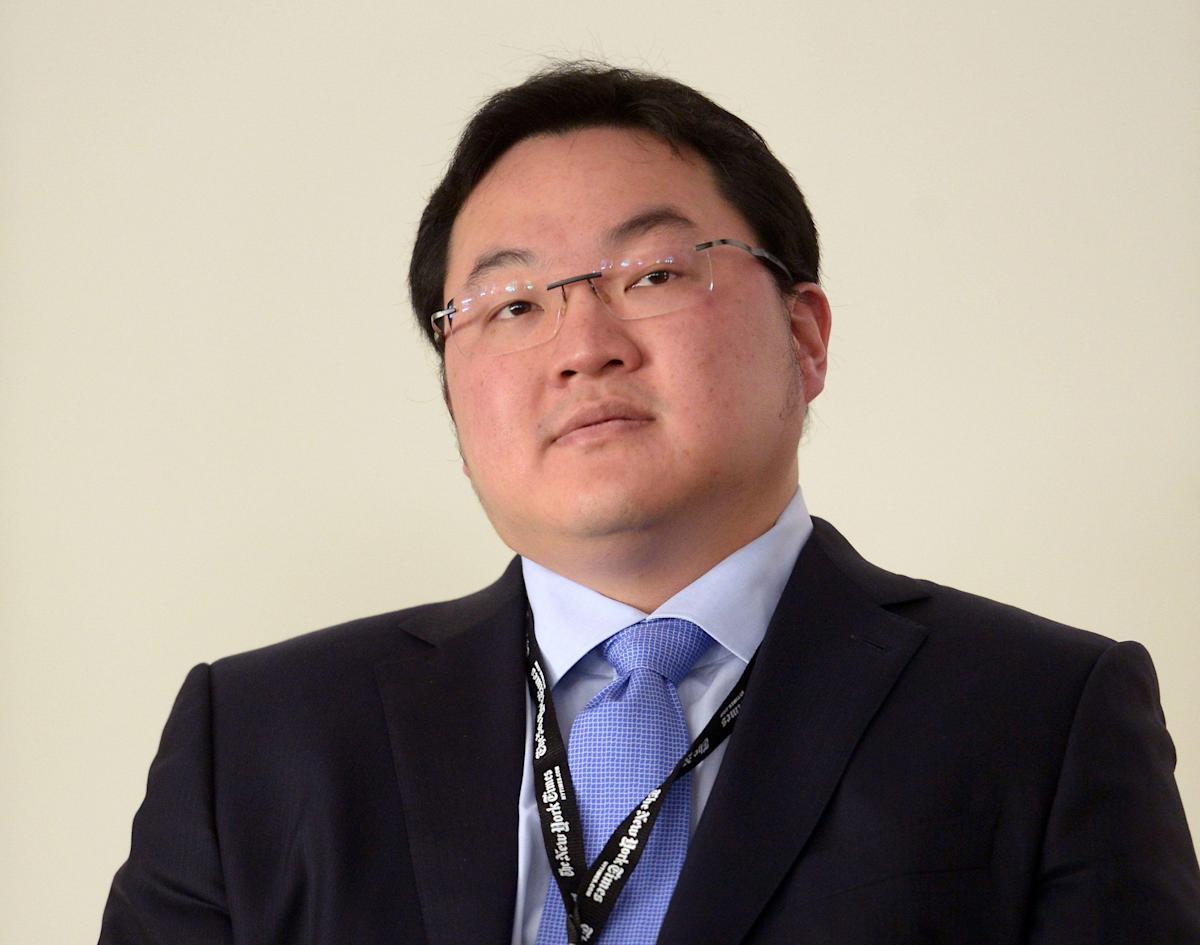 (Bloomberg) — Jho Low was a big man in Vegas. He sported gold lame suits, traveled with an entourage and lost tens of millions of dollars, a New York jury was told.

In a single 90-minute stint playing baccarat, his game of choice, the Malaysian financier lost $1.75 million, Kirk Godby, a marketing executive at the Venetian in Las Vegas, testified.

All told, Low wagered almost $87 million at the Venetian and lost about $26 million, Godby estimated.

“He was extremely extravagant,” Godby said. “He had requests that were parallel to none. He made requests like he wanted disco balls, dance floors and DJs.”

Godby was testifying in the bribery trial of former Goldman Sachs Group Inc. banker Roger Ng over the multibillion-dollar 1MDB scam. Ng is accused of conspiring with Low and Ng’s former boss Tim Leissner to help the financier steal billions of dollars from three bond deals Goldman underwrote for the 1Malaysia Development Bhd. wealth fund. Low is now a fugitive.

Prosecutors may have called Godby to refute Ng’s October 2009 claims to Goldman superiors that he had met Low only once before, when he recommended the financier as a private wealth client to the bank.

Low was known as a “premium” guest at the Venetian who spent more than $50,000 there, Godby said.

Godby, who said he’d been a marketing executive at the Venetian for more than 20 years, explained to jurors it’s his job to “get people in the casino, get them in the door.” Casinos track visitors’ wagers through their loyalty cards, and provide complimentary services in part on how much people wager and spend.

“We have the whole enchilada if you will,” Godby said. “Rooms, food, beverages, spas, and shows, cash back.”

Ng gambled with Low during the former banker’s sole visit to the Venetian in late November 2010, Godby told the jury. Ng lost $22,500 playing baccarat during his visit, which took place before the first 1MDB bond deal closed in May 2012. Low played at the same table as Ng on the morning of Nov. 29 at around 5 a.m. and placed $4 million in bets, Godby testified.

The Venetian wasn’t the only Las Vegas casino Low frequented though.

To celebrate his 28th birthday, Low had a bash at Caesars Palace, with Leonardo DiCaprio being flown in on a private jet and receiving $150,000 to attend the party and a dinner, the jury was told earlier in the trial.

Portraits of war: See how the attack on Ukraine has affected its people