Joe Biden is sworn in as president: 'Democracy has prevailed' 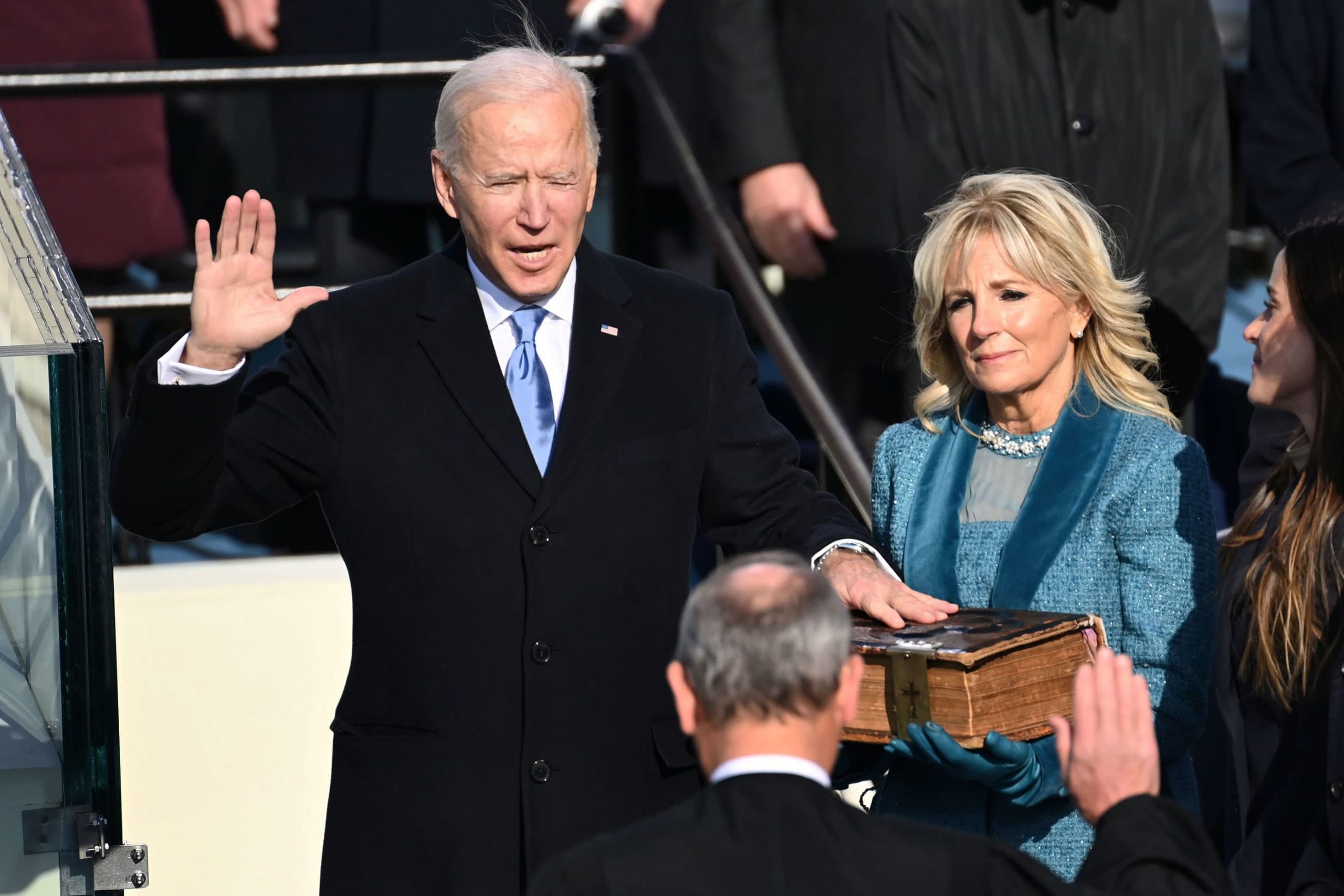 Inaugurated in a fortified Washington under the shadow of the coronavirus pandemic, the 78-year-old Democrat took the oath of office at the U.S. Capitol in front of a sparse bipartisan crowd.

He enters the White House exactly two weeks after a mob inflamed by his predecessor, Donald Trump, stormed the Capitol, disrupting the transition to Biden’s administration and leaving five people dead.

Biden took the oath of office from Supreme Court Chief Justice John Roberts, with his left hand on a family Bible. During an inaugural address in which he called on Americans to reject efforts to sow division and pledged to work for the voters who did not support him, Biden declared, „Democracy has prevailed.“

„On this hallowed ground where, just a few days ago, violence sought to shake the Capitol’s very foundation, we come together as one nation, under God, indivisible, to carry out the peaceful transfer of power as we have for more than two centuries,“ Biden said.