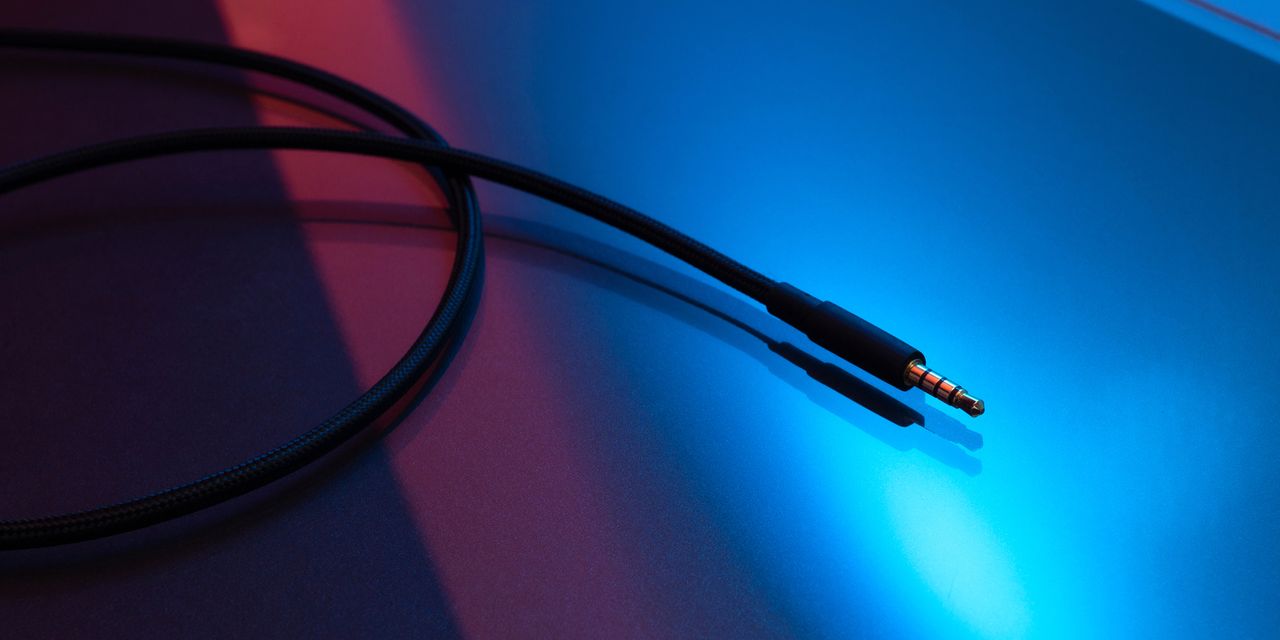 executives are continuing to cash in on a rally fueled by individual investors on Reddit.

Those sales cap off a week when executives and Koss family members have sold a flurry of shares, raking in upwards of $42 million once the costs of stock options exercised during the week are included, filings show. Michael J. Koss sold 324,000 shares—worth about $13.3 million—on behalf of himself and family trusts on Feb. 1 and 2.

That windfall was made possible by recent rallies in several widely shorted stocks targeted by individual investors active on Reddit and Robinhood, including

For all of the sales reported thus far, filings show the company’s CEO has brought in a net $13.8 million, either directly or on behalf of family trusts, including the cost of stock options exercised. His brother collected more than $13 million as well. Michael J. Koss Jr., vice president of marketing and product, brought in $3.7 million, as did Lenore Lillie, vice president of operations. Four of the company’s directors sold shares as well.

The company didn’t immediately respond to a request for comment.

Write to Alexandra Scaggs at alexandra.scaggs@barrons.com