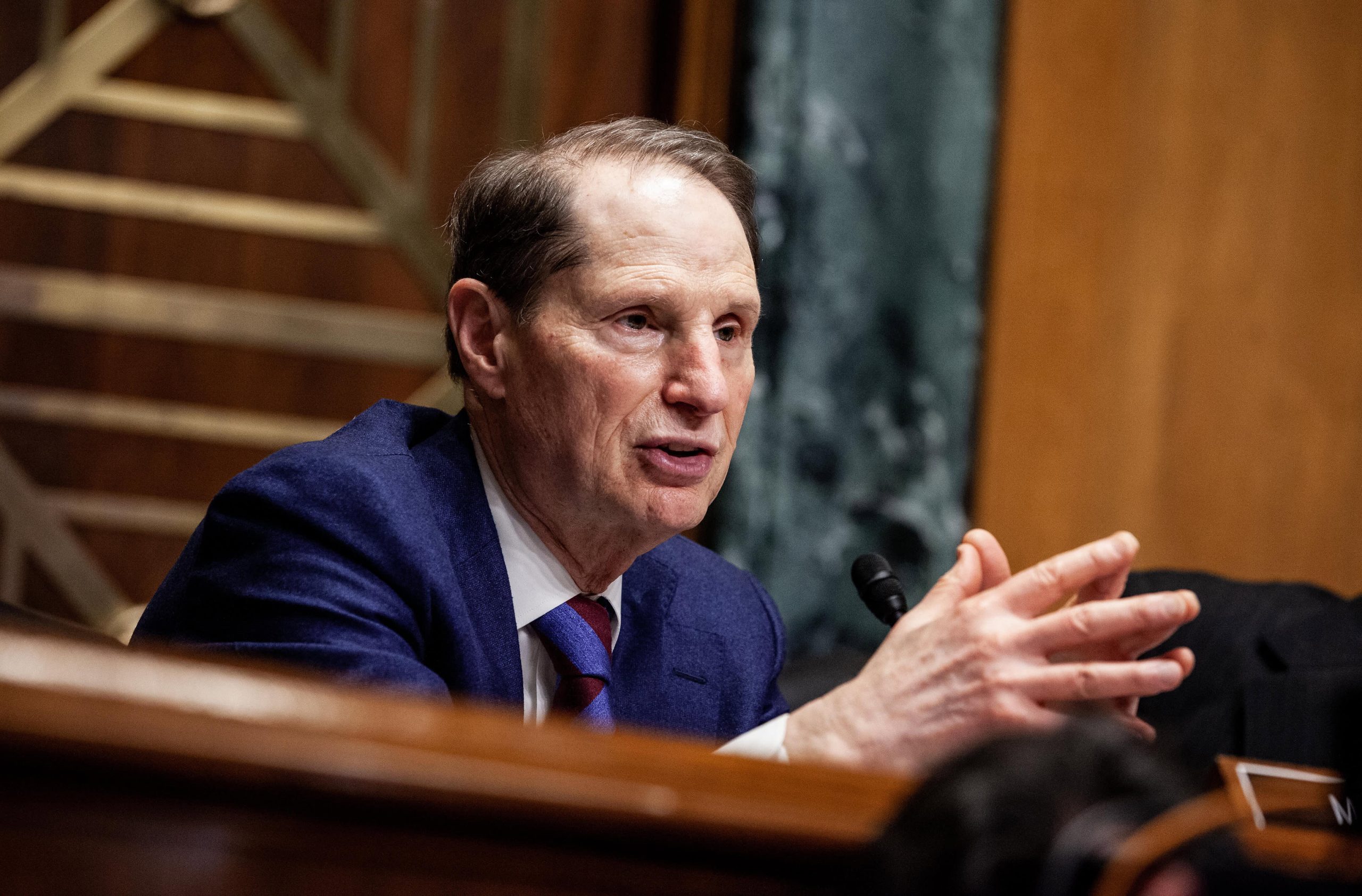 Democrats running the powerful Senate Finance Committee are preparing to take on the uber-wealthy, dark money groups and special interest organizations now that their party has taken control of Congress.

The chairman of the committee, Sen. Ron Wyden, D-Ore., detailed his priorities to CNBC on Thursday, the day after he officially took over leadership of the panel.

He said tax reform is one of the priorities for the committee, which includes Sen. Elizabeth Warren, D-Mass., a Wall Street critic and advocate for increasing taxes on the wealthy. Of particular interest, Wyden said, is how billionaires made so much money during the pandemic, when much of the economy, including millions of working families, struggled.

Wyden also said that the committee will key in on the costs of health care, which will involve facing pharmaceutical companies.

Regarding Big Tech, Wyden continues to be an advocate for the 1996 Communications Decency Act’s Section 230, which he co-authored. The provision protects technology companies from being held liable for what users post on their platforms. Republican leaders, including former President Donald Trump, and several Democrats oppose Section 230.

When asked whether he would call on executives of major pharmaceutical and tech companies, Wyden said: „We are going to go wherever we have to to get the facts.“

Russia’s regulatory sandbox and the implementation of blockchain tech