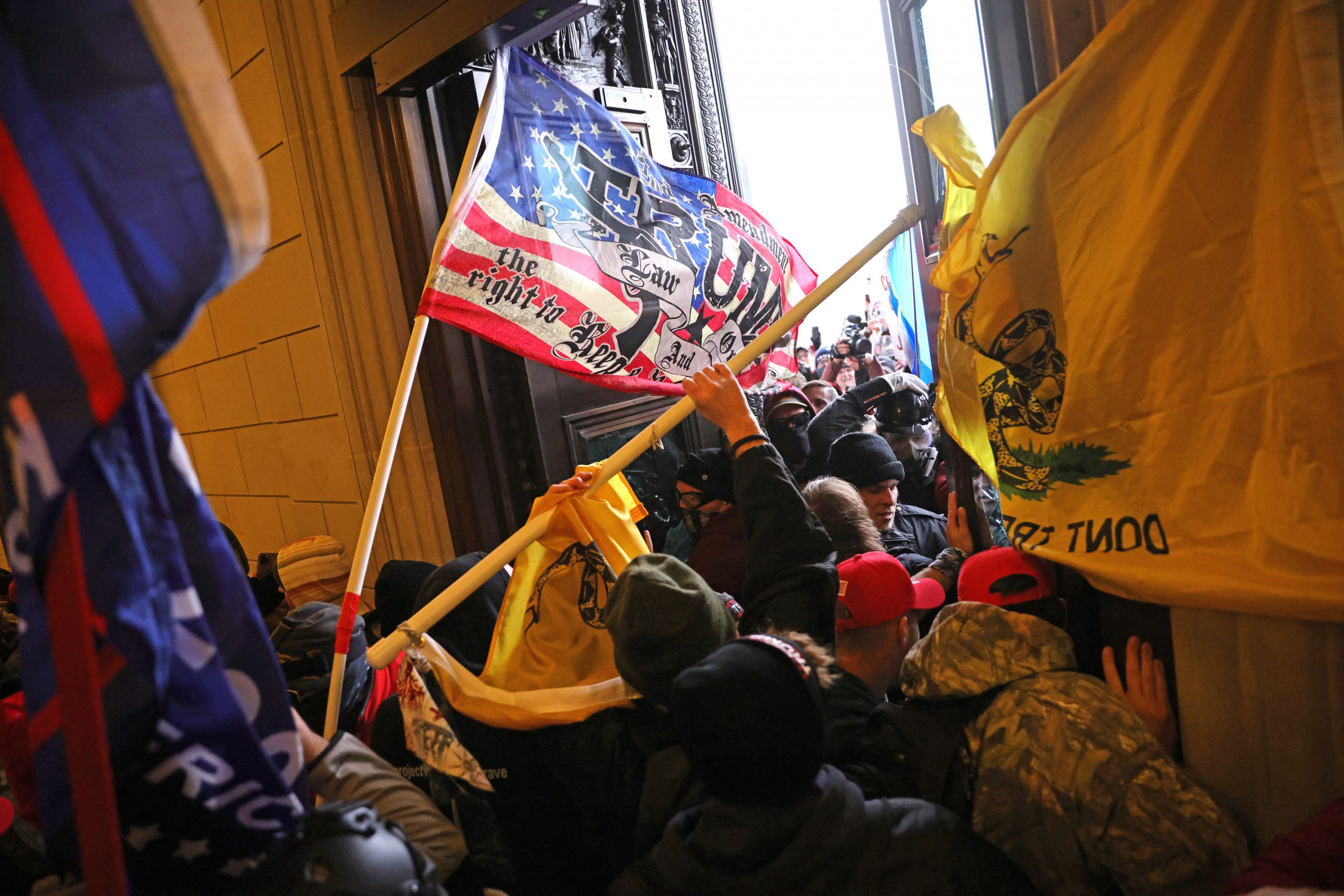 A Dallas-area man who joined a violent mob that stormed the U.S. Capitol earlier this month has been charged with making a death threat in a social media post against Rep. Alexandria Ocasio-Cortez.

Garret Miller, 34, of Richardson, Texas was arrested earlier this week on multiple charges related to the Capitol riot, according to a federal complaint.

Miller’s attorney, Clinton Broden, told CNBC that the charges against his client were upgraded to include a threat charge on Tuesday, a day before he was arrested in Richardson. The upgraded charge came relatively soon after the initial complaint was filed in Washington, D.C. federal court, Broden said.

The other charges include entering or remaining in any restricted buildings or grounds without lawful authority; violent entry and disorderly conduct on Capitol grounds; obstructing or impeding any official proceeding and certain acts during civil disorder.

The threat charge against Miller is based on the claim by prosecutors that he threatened Rep. Ocasio Cortez, D-N.Y., across state lines on social media. It carries a maximum possible sentence of five years in prison.

Miller wrote „Assassinate AOC“ in a Twitter post, according to the complaint. Miller also allegedly posted about entering the Capitol building on his Instagram account and admitted that he „had a rope in [his] bag on that day.“

Miller also threatened a Capitol Police officer who shot dead a woman trying to breach the Capitol building during the riot. „We going to get a hold of [the USCP officer] and hug his neck with a nice rope[.],“ Miller said, according to the complaint.

„Mr. Miller regrets the actions he took in a misguided effort to show his support for former President Trump,“ Broden said. „He has the full support of his family and has always been a law-abiding citizen.“

„His social media comments reflect very ill-considered political hyperbole in very divided times and will certainly not be repeated in the future,“ Broden continued. „He looks forward to putting all of this behind him.“

Broden added that he doesn’t believe there is evidence that Miller planned to carry out the threats.

Miller is due to appear Monday for a detention hearing in Dallas federal court. Prosecutors have said they want him detained pending trial, but Broden said he will argue for Miller’s conditional release pending trial in Washington.

Ocasio-Cortez responded to the complaint detailing Miller allegedly bragging online about his role in the riot, writing in a tweet: „On one hand you have to laugh, and on the other know that the reason they were this brazen is because they thought they were going to succeed.“

Ocasio-Cortez has previously said she feared for her life during the riot and members of Congress were „nearly assassinated.“

„I did not know if I was going to make it to the end of that day alive, and not just in a general sense but also in a very, very specific sense,“ the Democratic representative said in an Instagram Live video on Jan. 12, without elaborating the details.