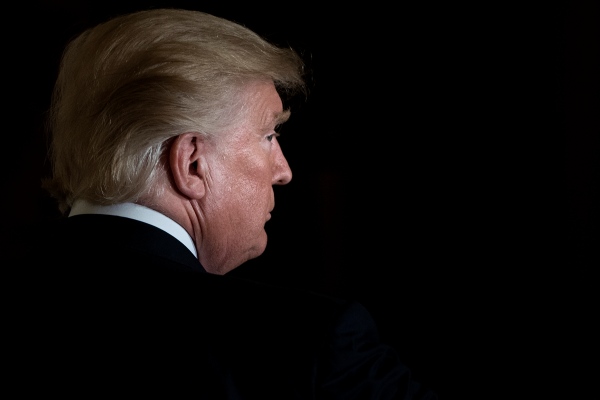 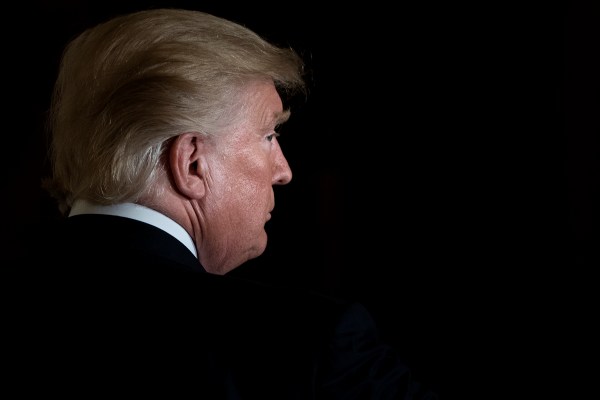 Plans for a Special Purpose Acquisition Company (SPAC) merger for Donald Trump’s media group could have hit roadblocks with a New York-based federal grand jury sending subpoenas to members of the company’s board.

According to a new SEC filing, these subpoenas have requested documents related to “Digital World’s S-1 filings, communications with or about multiple individuals, and information regarding Rocket One Capital.”

The SEC had made inquiries about the acquisition corporation last December about its anticipated merger with Trump Media & Technology Group (TMTG), the owner of the Truth Social platform.

Digital World Acquisition Corp (DWAC), the blank check company, said in the filing that these requests could “delay the effectiveness of the Registration Statement, which could materially delay, materially impede, or prevent the consummation of the Business Combination.”

Truth Social launched to the general public in February on the App Store, but many folks had a lot of trouble getting into the social network, with waitlists going up to 100,000 users. In May, the company launched a web app, but there’s no Android version in sight.

Trump currently has more than 3 million followers on Truth Social — which is much lower than more than 88 million he had on Twitter when he got banned from the platform last year.

Notably, the former US President has a special deal with Truth Social, which bars him to cross-post something on other social networks for six hours. So even if Elon Musk unbans Trump after he takes over Twitter, the account will just likely repost content from Truth Social after a delay.