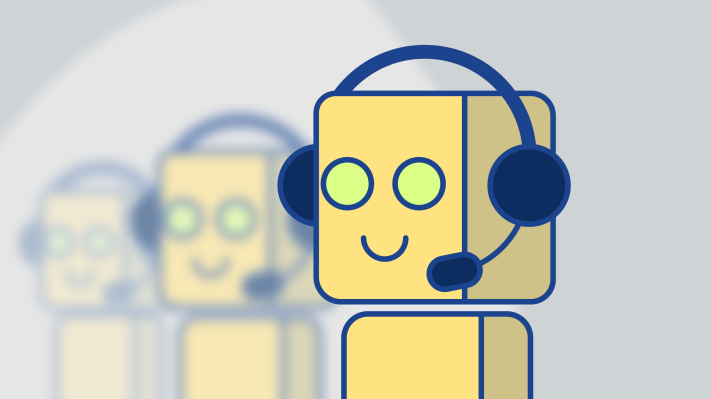 Customer service is a huge industry. Meanwhile, across many sectors, employees remain hard to find, so it’s no surprise that a lot of startups have emerged to help companies offer a better experience for their customers through advanced tech; there’s money in them thar hills.

Many have begun to turn to chatbots, but these rely on a so-called manual flow, in which case a kind of decision tree is created by populating conversational blocks that help the bots fulfill customers’ requests based on certain triggers. The bots typically buy the company time while allowing it to gather information that can, in some cases, lead to a human interaction (assuming the issue can’t be solved at some point along the way). But it can require a heavy lift in the form of costly professional services.

Now, a startup called Got It AI is emerging from stealth mode with claims that it has a whole new way of helping its customers centered on dialogue. Silicon Valley investor Peter Relan, who helped incubate the company in 2018 (he also helped get Discord off the ground and served on its board until 2020), likens it to a “fully autonomous” call service center.

Led by David Chu, who worked previously with Relan and Discord founder Jason Citron at Citron’s first company, Open Feint, the startup is targeting small and mid-size companies that don’t have the time or people or financial resources to design the manual processes that fuel their chatbots. Relan says that they simply port both voice and chat log conversations into the platform and it immediately, based on that data and the magic of natural language processing and machine learning, can begin communicating with customers.

He compares it to the GPT-3 bot that was used a couple of years ago to emulate someone’s dead fiancée based on old texts and Facebook messages she had written and he fed into the platform.

Got It AI isn’t the only autonomous contact center that goes beyond what conversational AI software can do. Replicant, for example, is a startup that promises its AI voice agents can handle complex, nuanced conversations in real time, using what it says is human-like inflection and speed. (Replicant, founded five years ago, has raised at least $113 million in funding from investors.)

Still, Relan naturally insists that Got It AI — which has quietly raised just $15 million to date across two rounds that he has led — has the best tech available right now; he also says the company has a strategy on which it is beginning to execute, now that it’s feeling confident about its offering.

The partnership strategy centers on lining up partnerships with makers of cloud contact center software, like Five9, NICE and Twilio, given they are “not companies that have amassed the AI talent to pull off” what he says Got It AI, which employs around 30 people, has managed.

The company’s direct, go-to-market strategy centers on selling directly to outfits like current customers Indiegogo and the baby brand Frida, which are using Got It AI’s omnichannel software-as-a-service offering to largely answer email, along with compound questions about content like articles. Indeed, beyond targeting small and mid-size companies, Got It AI is primarily targeting e-commerce companies with digital-first customer service AI (in addition to those voice-first contact center companies like Twilio that haven’t yet adopted conversational AI in a meaningful way).

As for the guardrails needed to ensure these autonomous conversations don’t land a company in hot water, Relan says Got It AI invites its enterprise customers to set the tone for the customer service conversations. It also works with them to establish so-called hyper parameters based on its confidence that a customer complaint can be resolved completely autonomously.

Says Relan, “If the confidence is lower than [100%], you can set the parameter to say, ‘I’m sorry, I didn’t understand. Can you repeat that?’ And if that happens two or three times, it says, ‘Let me get you further assistance’” and a human steps in.

As with all AI, Relan insists that Got It AI is getting smarter as the conversations it absorbs keep changing and it keeps updating both its own style and the outcomes. “The virtual agent improves itself,” Relan says.