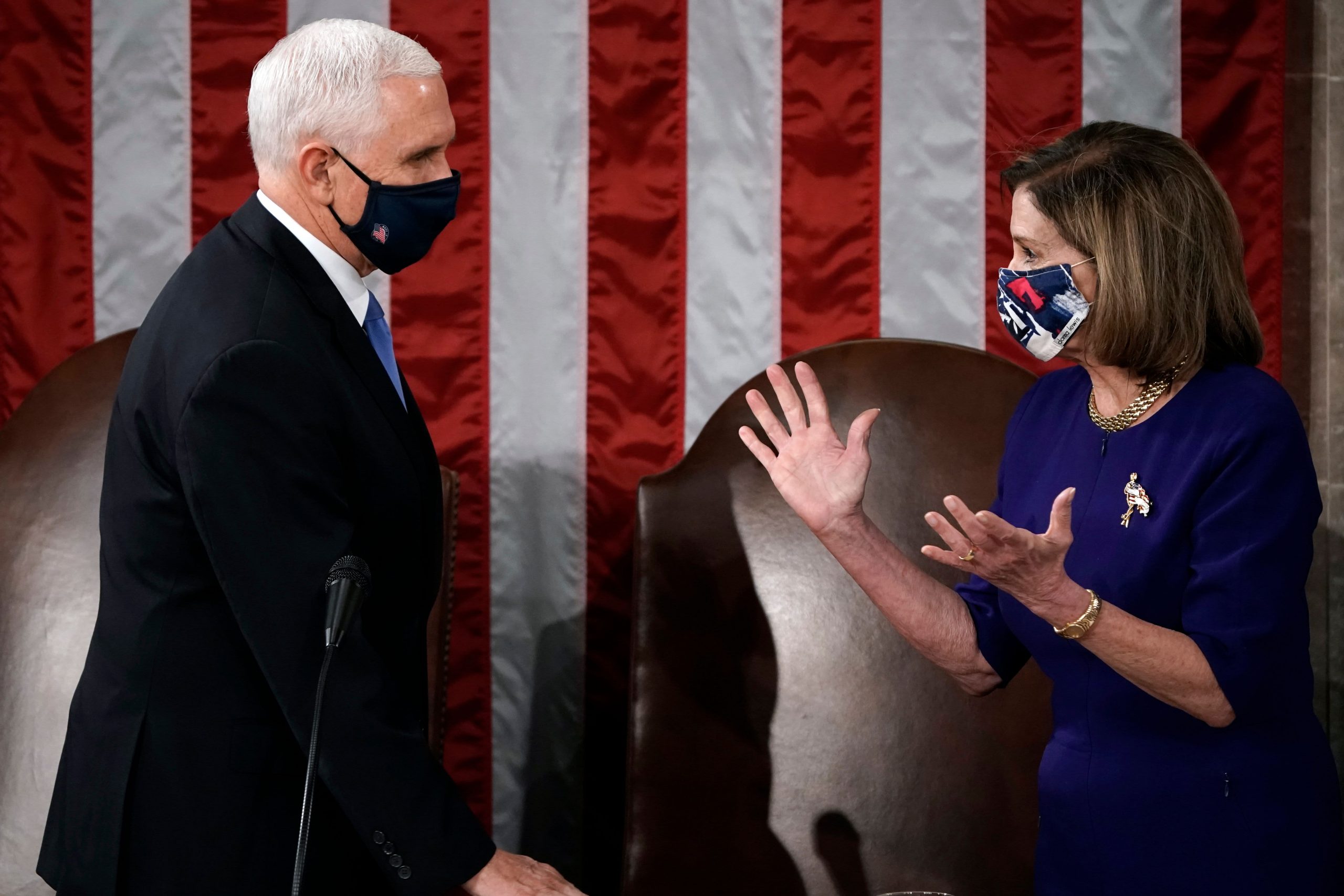 Vice President Mike Pence said Tuesday night he will not remove President Donald Trump from office, shortly before the House passed a measure calling on him and the Cabinet to invoke the 25th Amendment.

The Democratic-held chamber approved a resolution urging the executive branch to push Trump out of the White House after he helped to foment last week’s deadly attack on the Capitol. The House approved the measure in a 223-205 vote. One Republican supported it, and no Democrats voted against it.

House Speaker Nancy Pelosi, D-Calif., had pressed Pence on whether he would remove the president. She said that if the vice president did not act, the chamber would vote Wednesday to make Trump the first president ever impeached twice. The House looked all but certain to charge the president with high crimes and misdemeanors after his deputy declined to oust Trump himself.

„I do not believe that such a course of action is in the best interest of our Nation or consistent with our Constitution,“ Pence wrote of the 25th Amendment in a letter to Pelosi. He did not mention Trump’s name.

Pence argued that using the process now would „set a terrible precedent“ because the amendment as written applies to cases of presidential incapacity or disability. He wrote that „our Administration’s energy is directed to ensuring an orderly transition“ to President-elect Joe Biden’s administration.

While Pence did not specifically mention the impeachment push, he urged Congress „to avoid actions that would further divide and inflame the passions of the moment“ as „we prepare to inaugurate President-elect Joe Biden as the next President of the United States.“