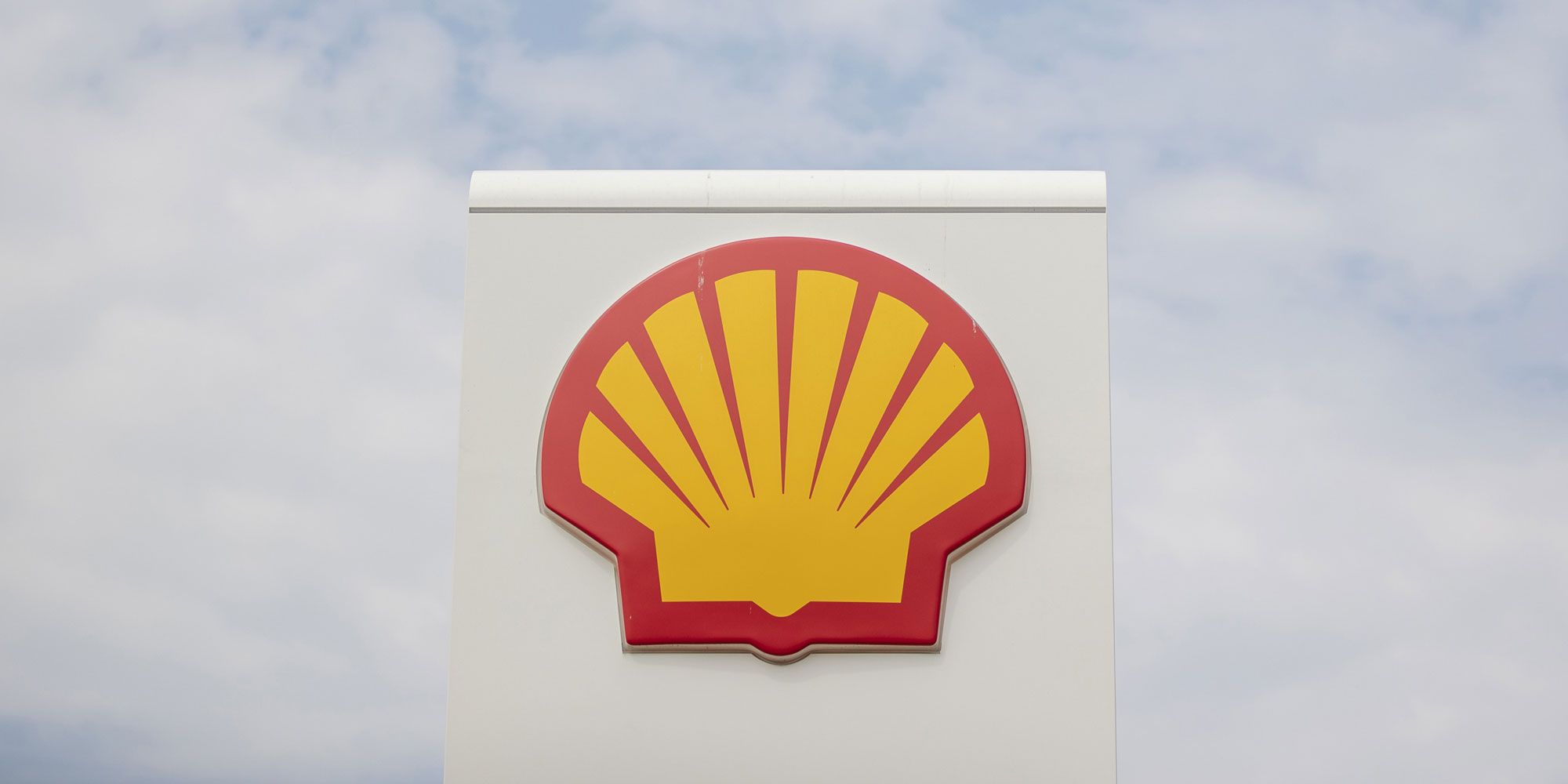 (Bloomberg) — Royal Dutch Shell Plc said its carbon emissions and oil production have peaked and will decline in the coming years as the company laid out a detailed plan for its transition to cleaner energy.

In a sign of how much the petroleum industry has shifted away from its mantra of growth and exploration, Shell said its oil production will fall by 1% to 2% a year. Assuming an annual reduction on the upper end of that range, the oil majors production would fall by 18% by the end of the decade. Output of “traditional fuels” will be 55% lower by 2030.

In a wide-ranging strategy update published on Thursday, the Anglo-Dutch company set new targets for electric-car charging, carbon capture and storage, and electricity sales. It also sought to reassure investors that it could maintain returns through the energy transition, reiterating its pledge for an annual dividend increase of about 4% and the resumption of share buybacks once its net-debt target has been achieved.

“Our accelerated strategy will drive down carbon emissions and will deliver value for our shareholders, our customers and wider society,” Shell Chief Executive Officer Ben van Beurden said in a statement.

Shell’s measured approach to the energy transition stands apart from its peers BP Plc and Total SE, which have announced large deals to rapidly boost its clean-energy capacity. BP has promised to slash its oil production by 40% and ramp up low-carbon spending to $5 billion annually by the end of the decade, prompting some to say the firm is overpaying for renewables. Meanwhile, Shell’s investments in the space will remain at $2 billion to $3 billion a year.

“Shell has set off on a different path” than other European majors, Adam Matthews, director of ethics and engagement for the Church of England Pensions Board said in a statement. “Different companies have different strategies and we now need to test the veracity of these.”

Power will remain central to Shell’s future business, targeting 560 terawatt hours a year of electricity sales by the end of the decade. That’s double what it sells today. It’s also aiming for a rapid expansion in electrical vehicle charge points to half a million points by 2025, from 60,000 today. Shell recently bought the U.K.’s largest public EV charging network and has previously stated an ambition of becoming the world’s biggest power company.

Later this year at the firm’s annual general meeting, it will submit an energy transition plan for an advisory vote to the shareholder.

“This new plan is somewhat nuanced, and offers no real change to the near-term financial metrics; rather the emphasis is put on the pathway to lower (unit) carbon emissions, Alastair Syme, analyst at Citigroup said in a note Thursday. “We doubt whether this framework is incrementally enough to change the market view.”

(Updates with more detail throughout.)