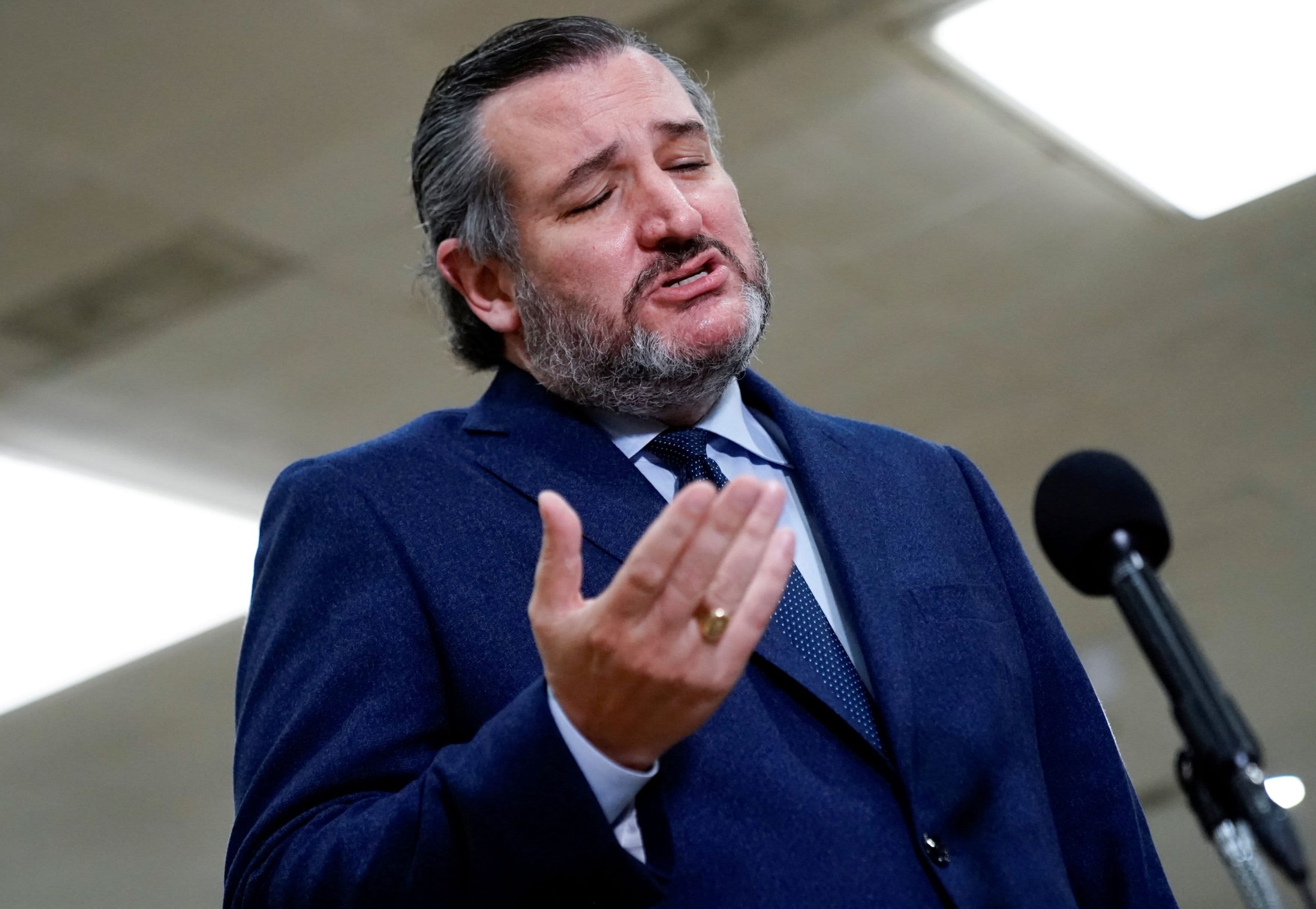 Is Sen. Ted Cruz now going to be known as „Flying Ted“?

Social media erupted early Thursday with multiple photos purportedly showing a masked Cruz boarding a plane in Houston and then flying to Cancun, Mexico a day earlier even as millions of his fellow Texans froze because of historically low temperatures and widespread power outages.

Hours after thousands of posts on Twitter shared those photos, other images showed someone with the Republican’s last name and first initial of his legal first name — Rafael — standing by for a United Airlines flight from Cancun back to Houston that is scheduled to depart Thursday afternoon.

At the time, the temperature in Houston was just 34 degrees Fahrenheit. In Cancun, it was a balmy 84 degrees.

NBC News repeatedly reached out to Cruz’s office about the images, but has received no response.

The Graph adds support for Polkadot, NEAR, Solana and Celo