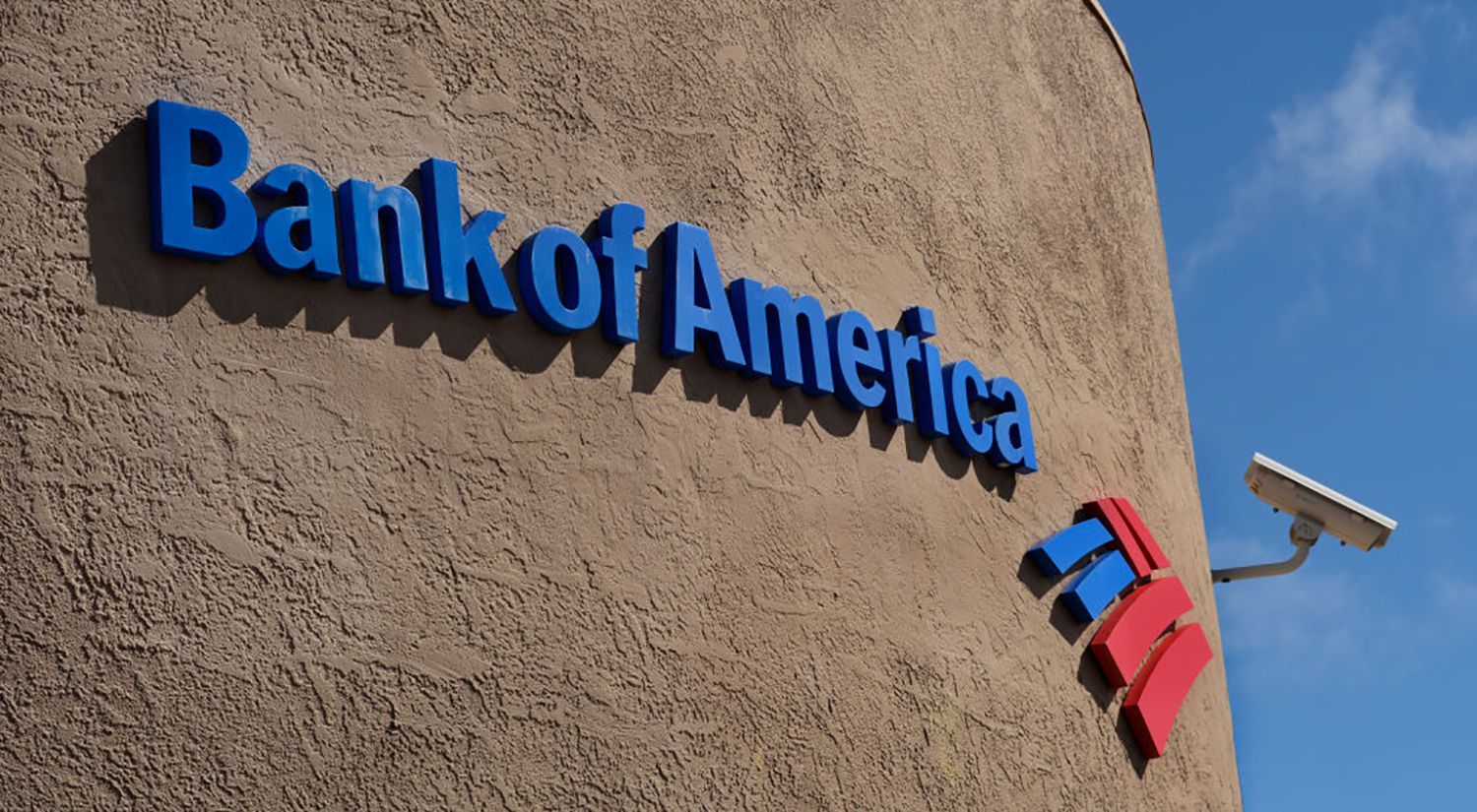 Warren Buffett’s Berkshire Hathaway currently has the largest ownership stake in Bank of America Corporation (NYSE: BAC) of any institutional investor. But three insiders also own hefty amounts of the stock.﻿﻿

Headquartered in Charlotte, North Carolina, Bank of America operates about 16,900 ATMs.﻿﻿ ﻿﻿ A notable 2008 acquisition, Merrill Lynch, made the company one of the largest wealth management firms worldwide and significantly raised its profile in the investment banking industry.﻿﻿

Its three biggest individual shareholders are all company executives.

In 2018, Montag exercised options on 2.1 million shares and subsequently disposed of approximately the same amount in a transaction valued at more than $65 million at the time, according to SEC filings.

Brian Moynihan is chairman of the board of directors at Bank of America and also the company’s chief executive officer (CEO).﻿﻿ During a long tenure with Bank of America, Moynihan has directed virtually every major segment of the bank’s business, including consumer and small business banking, investment banking, and wealth management.

After earning his law degree at the University of Notre Dame, Moynihan went to work at the law firm of Edwards & Angell LLP. He joined Fleet Boston Financial as the company’s deputy general counsel in 1993 before becoming executive vice president in charge of the firm’s brokerage and wealth management business operations. Following a 2004 merger of Fleet Boston with Bank of America, Moynihan became president of wealth and investment management at the bank.

Greener is the third-largest insider shareholder, owning 868,253 shares.﻿﻿ According to SEC filings, in 2018, he exercised options on nearly 200,000 shares of BAC stock and subsequently sold approximately 150,000 of those for net proceeds of roughly $4.8 million.

The largest shareholder of Bank of America stock is an institutional investor, Warren Buffet’s Berkshire Hathaway, with more than one million shares held, or just under 12% of the company.

Following close behind is mutual fund operator The Vanguard Group, Inc., with a reported 589 million shares amounting to 6.8% ownership.