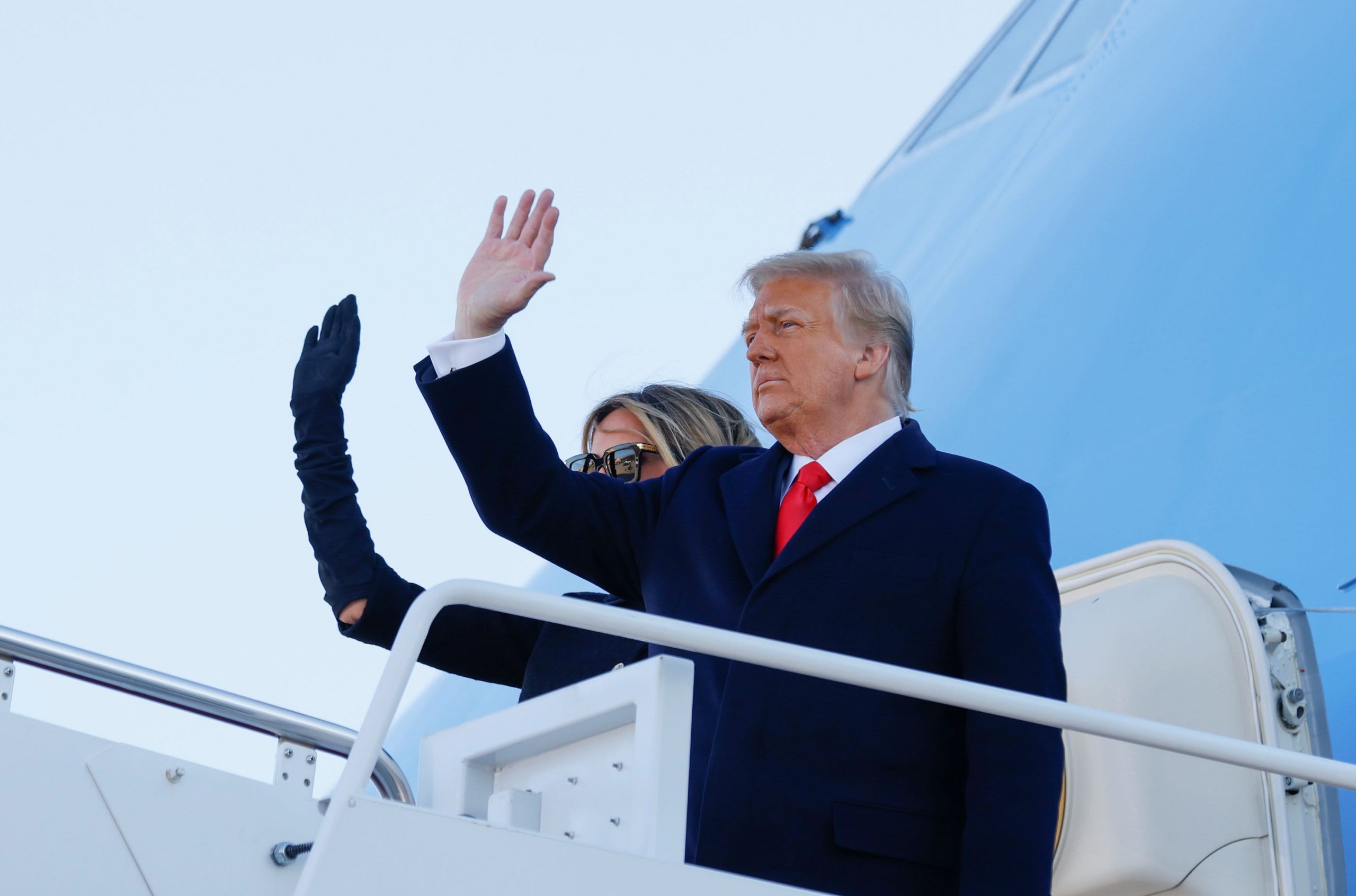 A lobbying shop co-founded by leaders of former President Donald Trump’s 2016 campaign is closing its doors following Joe Biden’s victory in the 2020 election.

Avenue Strategies was co-founded by Barry Bennett after Trump’s initial victory nearly four years ago. Bennett now says that after protests in front of his office building, which is located within a five minute walk from the White House, it’s time for the firm to shut down. Bennett was a senior advisor to Trump’s 2016 campaign for president.

The closure comes on the heels of Trump’s loss to Biden, making Avenue Strategies one of the first lobbying shops that had direct ties to Trump to do so. The firm dubbed itself as a „sherpa“ for potential clients looking to gain access to the Trump White House and a new Washington under that administration.

Bennett, in emails to CNBC, did not say that Trump losing was the reason he was closing down the firm. Instead, he pointed to recent violence in Washington D.C. as the motivation for moving on.

„Office is in the middle of BLM [Black Lives Matter] square and a block from the White House. Turbulent neighborhood,“ Bennett told CNBC on Tuesday in an email, while pointing to November violence he said took place outside of Avenue Strategies‘ office. „Covid and the violence made continuing to keep the office open impossible.“

„Will be announcing a nonpartisan link up soon. But the Avenue office is done,“ he said. „Joining new firm,“ he noted, while declining to provide further details at this time. Bennett did not respond when asked whether Trump’s loss is another reason he decided to close the firm.

The firm was also co-founded by former Trump campaign manager Corey Lewandowski, but he left Avenue Strategies in 2017.

Bennett’s firm was loaded with lobbyists that had ties to Trump and the Republican Party as a whole, including others who worked on the former commander in chief’s 2016 campaign and leaders of Ben Carson’s campaign for president. Carson was Trump’s secretary of the Department of Housing and Urban Development.

For Avenue Strategies, 2020 appears to have been their best year financially. Data from the nonpartisan Center for Responsive Politics (CRP) shows they had at least five clients that paid nearly $1 million on a wide variety of issues, including those related to the coronavirus pandemic.