Trump is trying to link stimulus checks, defense spending to a contentious tech protection – what to know 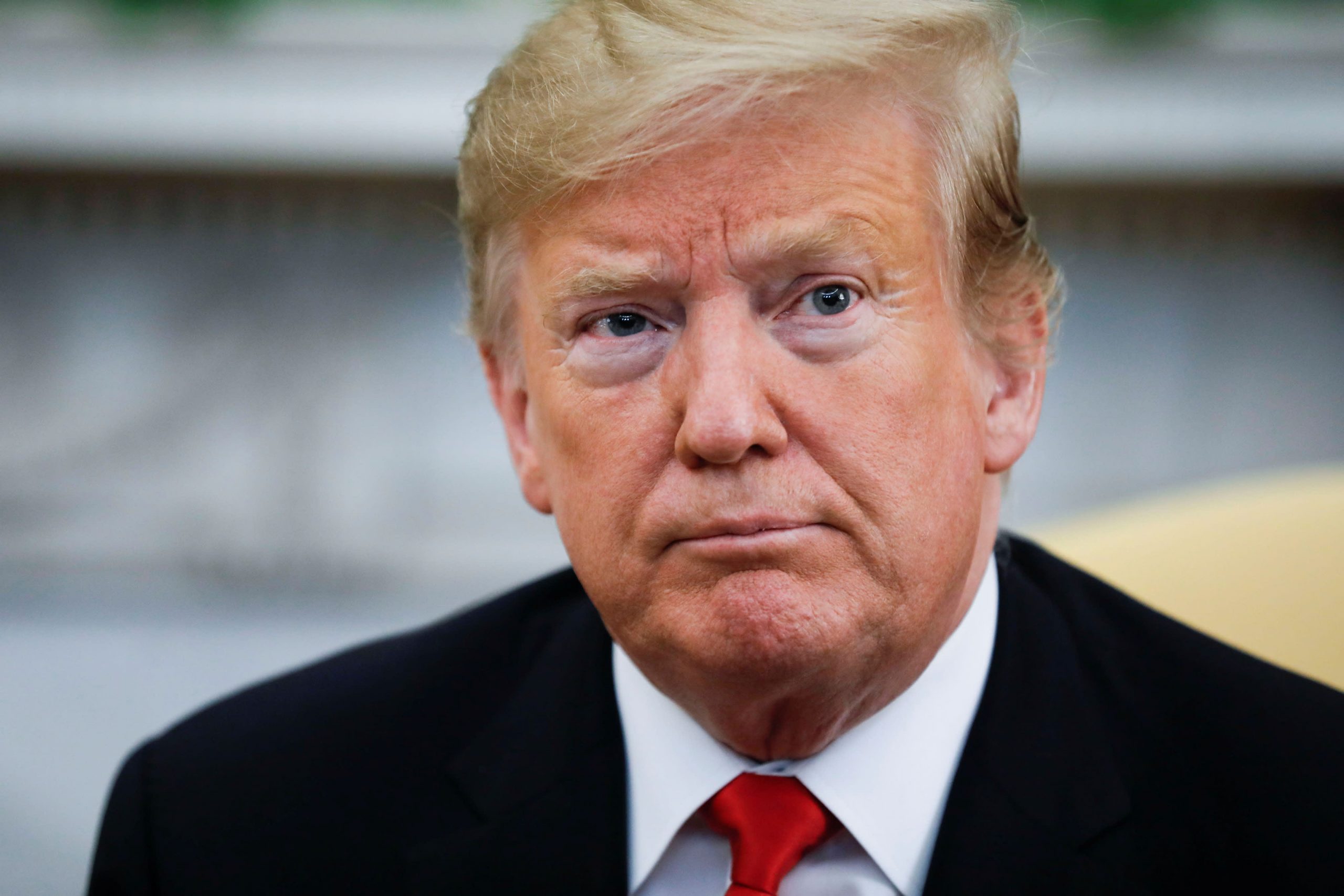 President Donald Trump is pressuring his Republican allies over a law that has protected social media companies for decades.

In his final weeks in office, Trump has launched a full-bore attack on Section 230 of the Communications Decency Act, the 1996 law that shields tech companies from being held liable for what users post on their platforms.

Trump wants Section 230 gone. He has tied the issue to the passage of a crucial annual defense spending bill and, more recently, to the prospect of approving an increase in coronavirus relief checks to $2,000 from $600.

„Unless Republicans have a death wish, and it is also the right thing to do, they must approve the $2000 payments ASAP. $600 IS NOT ENOUGH!“ Trump tweeted Tuesday.

„Also, get rid of Section 230 – Don’t let Big Tech steal our Country, and don’t let the Democrats steal the Presidential Election. Get tough!“ he wrote.

Politicians on both sides of the aisle — including President-elect Joe Biden — have voiced complaints about Section 230, and some have taken steps toward reforming the provision. But there’s little appetite on Capitol Hill for repealing it outright, much less for slipping such a repeal into the $740 billion defense bill or the latest pandemic relief legislation.

On Tuesday afternoon, McConnell introduced a bill that would directly couple an increase in stimulus checks with a repeal of Section 230. That bill would also form a bipartisan commission to study the „integrity and administration“ of the 2020 election, which Trump has falsely insisted he won over Biden.

McConnell’s bill is highly unlikely to reach the 60-vote threshold required to pass in the Senate. But its failure could be a win for Republican lawmakers, many of whom had opposed a boost in stimulus checks and were caught off-guard by Trump’s late-stage demand.

Here’s what to know about Section 230 and where it stands: