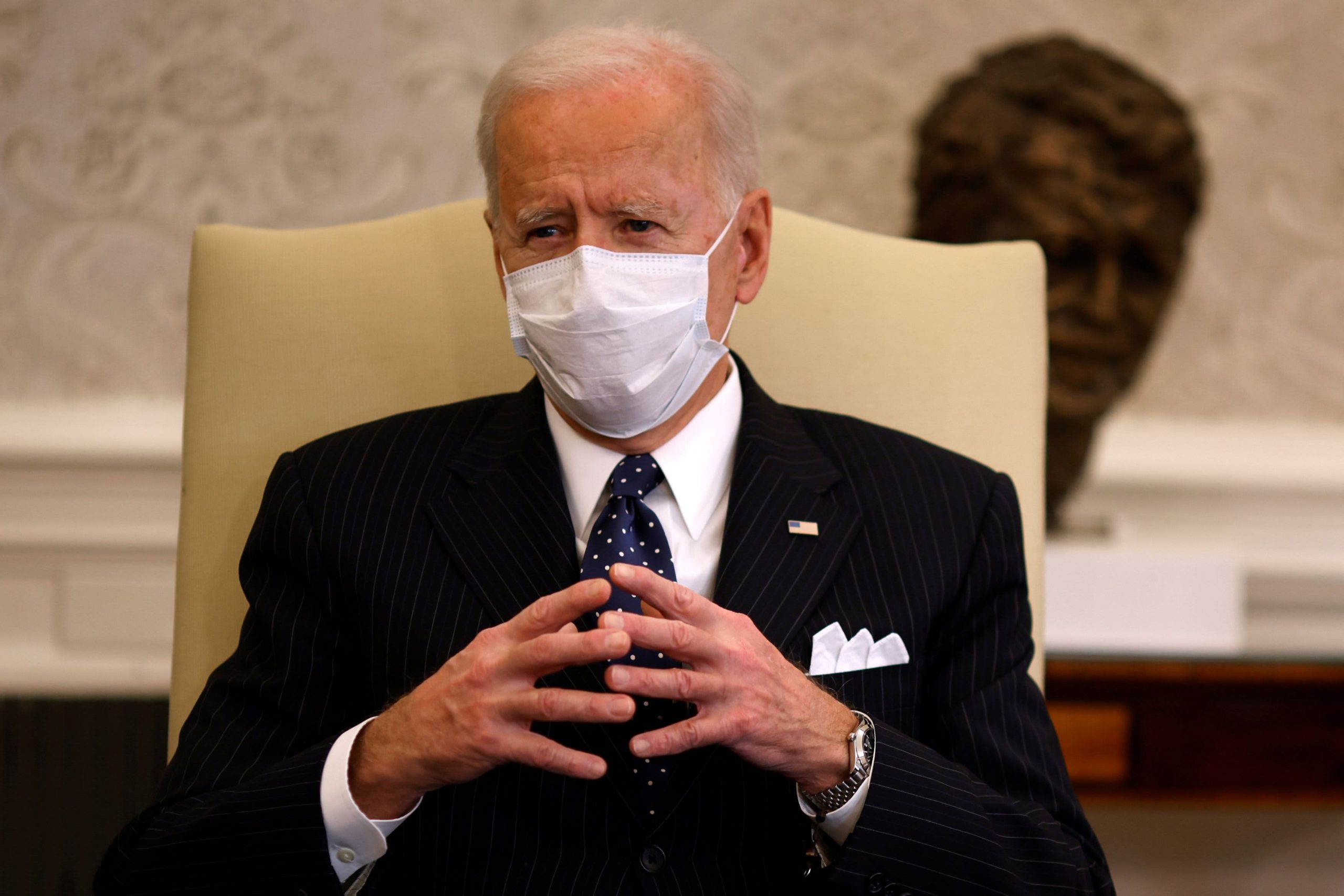 The White House has been reaching out to executives in several industries to rally support for the Biden administration’s $1.9 trillion Covid-19 relief plan, according to people familiar with the matter.

In the past week, administration officials have held at least two calls with leaders from multiple business sectors, including Wall Street and tech, said these people, who declined to be named in order to speak freely.

Brian Deese, President Joe Biden’s top economic advisor, participated in some of the calls, one of the people said. Most of the calls have been anchored by the Office of Public Engagement, which is run by former Rep. Cedric Richmond, another person said.

According to a White House official, who declined to be named, the administration has engaged with companies and groups including:

These calls are in addition to the meeting Biden and Treasury Secretary Janet Yellen had Tuesday with several key CEOs in the Oval Office to discuss the relief plan. The administration and congressional Democrats aim to pass the measure by mid-March.

Privacy in blockchain and crypto is a major concern for users, study reveals