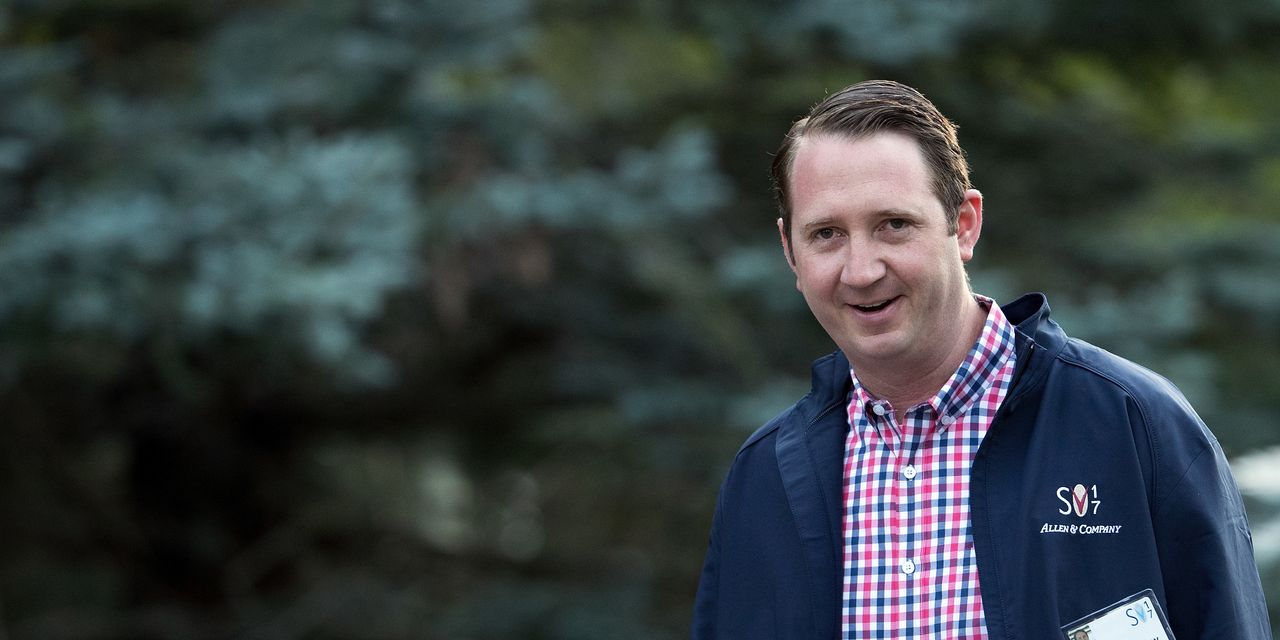 is a miniature version of

controlled by the Graham family, which has a long relationship with
Warren Buffett.

The low-profile Graham Holdings (ticker: GHC) used to be known as the Washington Post Co., but it sold the flagship newspaper to

(AMZN) CEO
Jeff Bezos
for $250 million in 2013. The CEO of Graham Holdings is Tim O’Shaughnessy, the son-in-law of former boss
Don Graham,
son of the famed Post publisher Katharine Graham, who died in 2001.

The conglomerate now holds a valuable group of TV stations, a sizable education business under the Kaplan banner, and a grab bag of other assets, including auto dealerships and several Washington, D.C., area restaurants, including the well-known Old Ebbitt Grill near the White House.

The shares, which are off over 25% this year to $464, trade for about half of their estimated asset value of $910 a share, according to Craig Huber of Huber Research Partners, one of the few analysts covering the company. Graham Holdings has a market value of just $2.3 billion.

Like Berkshire, the company has a great balance sheet and is expected to have about $500 million in net cash following the sale of a podcast business to

(SPOT) and a pension plan that is overfunded by about $1.5 billion. The free-cash-flow yield on the stock is nearly 10%, and the company bought back 6% of its shares this year.

While the Graham family is unlikely to sell the company, its “valuation metrics are too attractive to ignore,” Huber wrote recently. He has a price target of $610 on its stock. One potential catalyst: a spinoff of the TV stations.

Write to Andrew Bary at andrew.bary@barrons.com