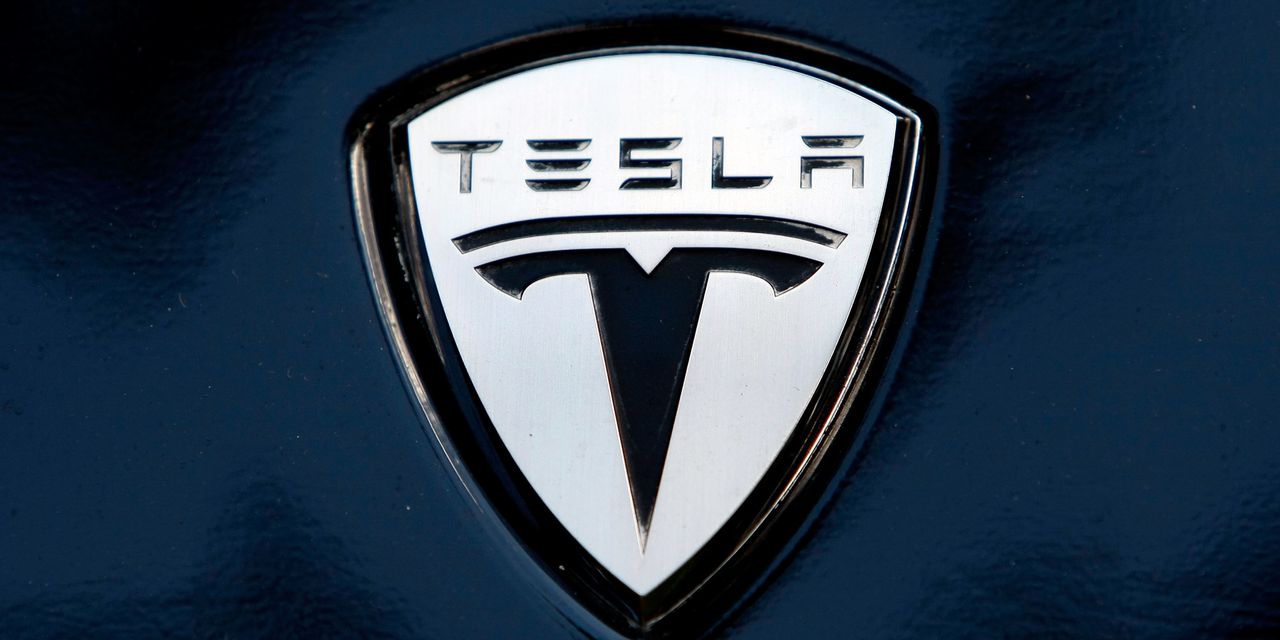 
It has not been a profitable opinion, but Jim Chanos still doesn’t like

“However you might want to dream about autonomous taxis, spaceflight, tunnels underground, whatever—they are a car company, and they are an unprofitable car company,” he said during Barron’s Executive Briefing on Investing and Money. Chanos shared his thoughts on Tesla (ticker: TSLA), financial fraud, and red flags for short sellers during the Monday session.

Tesla’s more than $600 billion valuation—a figure that dwarfs that of other auto makers—is based on investors’ optimism as to what the future looks like, and not how many cars Tesla is selling, or will ever sell, Chanos said. “Tesla is a canvas upon which investors’ hopes and dreams now are being painted,” he said, drawing comparisons between investor optimism for Tesla and investors’ view of AOL as “a symbol in 1999 of everything you think the future will hold.”

Best known for his bet against Enron in 2001, Chanos calls himself a fundamental short seller—a position that he admits has been difficult in recent years. Chanos said few shorts, with the main exception of his bet against Wirecard, have worked over the past several years due to what he calls “probably the most speculative market I’ve seen in 40 years.”

But that speculation must cool, Chanos said. While the short seller said market fundamentals may not matter in many sectors currently, “it will, at the end of the day. Otherwise, the system is broken.”

The high-growth environment hasn’t only fueled sky-high valuations, it has also led to what Chanos calls the golden age of fraud. “The longer you see a bull market go on, the more investors suspend their sense of disbelief,“ Chanos said, referencing the end of the dot-com era. “You tend to see more and more fraud as the cycle goes on,” he said. “It’s not until the cycle turns down that most frauds are exposed.”

The Wirecard scandal, in which the German payment processing company filed for insolvency after being accused of generating fake revenue, was “a really good example of that,” Chanos said. “There was just an amazing amount of credible evidence piling up for anyone who wanted to see that this was fraud, and yet the stock comfortably traded over 100 euros for most of that period,” he said.

The most common manifestation of fraud today is legal fraud, Chanos said. “And by that, I mean that everything the company does—the way it does its accounting, the way it keeps its books, the way it reports to investors—is done legally by the law by the [regulations],” he said. “But overall, there is an intent to mislead.”

One way Chanos said legal fraud manifests: financial metrics like adjusted Ebitda, or earnings before interest, taxes, depreciation, and amortization. By its very definition, Ebitda is adjusted, yet companies adjust the metric further to “exclude overhead, or share-based compensation, or whatever management feels is in its interest to exclude,” Chanos said. “And so you get higher and higher valuations, on income items that increasingly are composed of costs.”

Chanos said it would likely take a bear market to reveal more fraud. “As long as the stock is going up, nobody cares,” he said. “But it’s once the stock starts going down, investors begin to cry foul.”

MicroStrategy will issue $400 million in securities to buy more Bitcoin