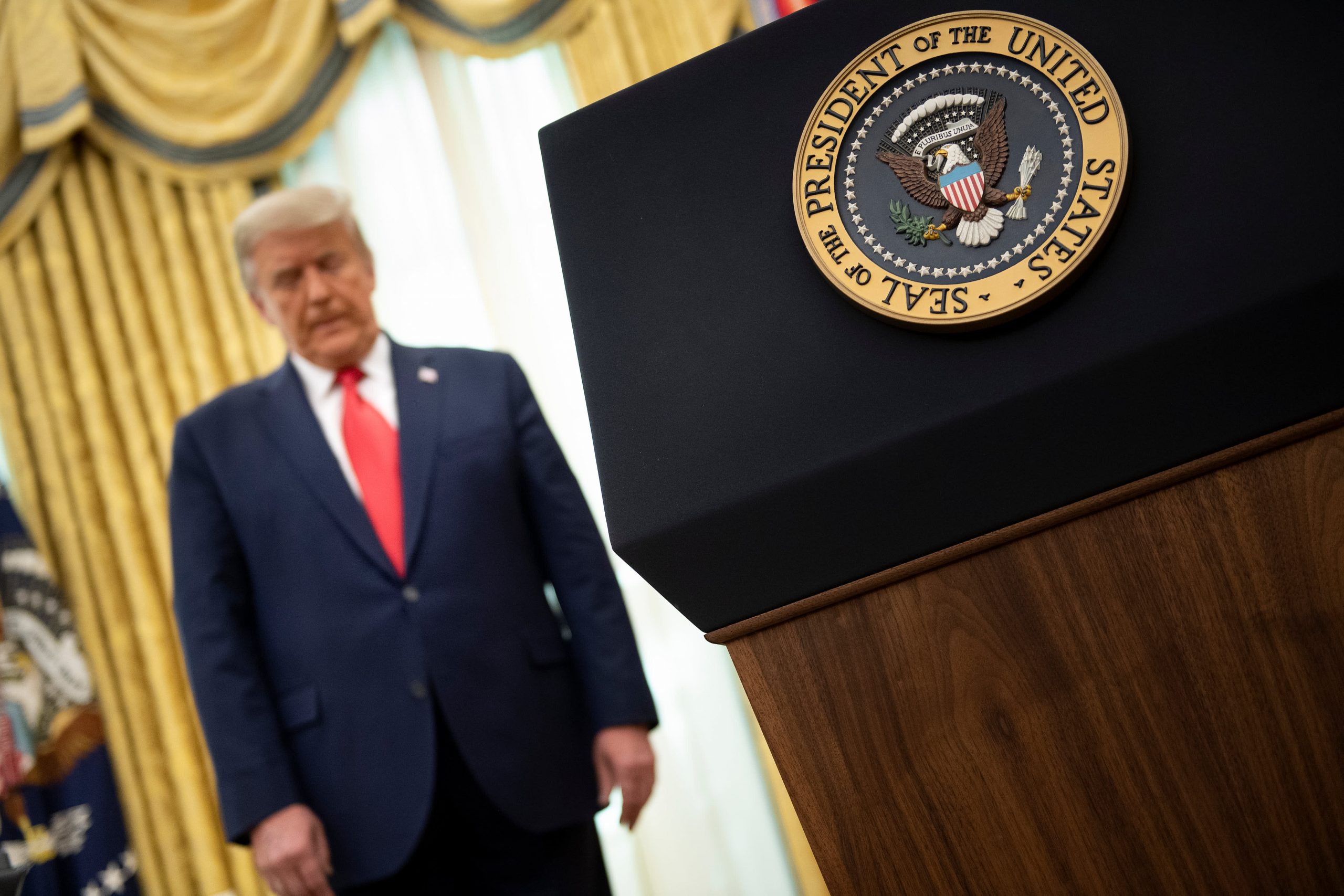 The Wisconsin Supreme Court on Thursday said it would not hear President Donald Trump’s latest legal attempt to challenge his loss to Joe Biden in the presidential election.

The Trump campaign’s lawsuit, which aimed to invalidate more than 221,000 ballots in the state’s two most Democrat-heavy counties, must first work its way through lower courts, the Wisconsin Supreme Court said in a 4-3 decision.

With the Electoral College set to cast their votes on Dec. 14 — thereby securing victory for Biden and Vice President-elect Kamala Harris — lawyers for Trump’s campaign had argued that they didn’t have time to proceed through normal legal channels.

Ivanka Trump says she was deposed for 5 hours in inaugural spend probe. Here's what she failed to mention